African Designers: Remembering our Past in our Present

As part of NYCx Design week, The Africa Center presents a conversation among an exciting group of designers of African descent.

In our continued effort to transform narratives about Africa, its Diaspora, and the role of people of African descent in the world, The Africa Center presents “African Designers: Remembering our Past in our Present.” This virtual conversation will explore how designers are incorporating African traditions and practices into contemporary global design. Featured speakers will include designers from a variety of backgrounds and disciplines. “African Designers: Remembering our Past in our Present” will also highlight how designers are re-interpreting and re-imagining the past for the benefit of our shared and collective global present and future. 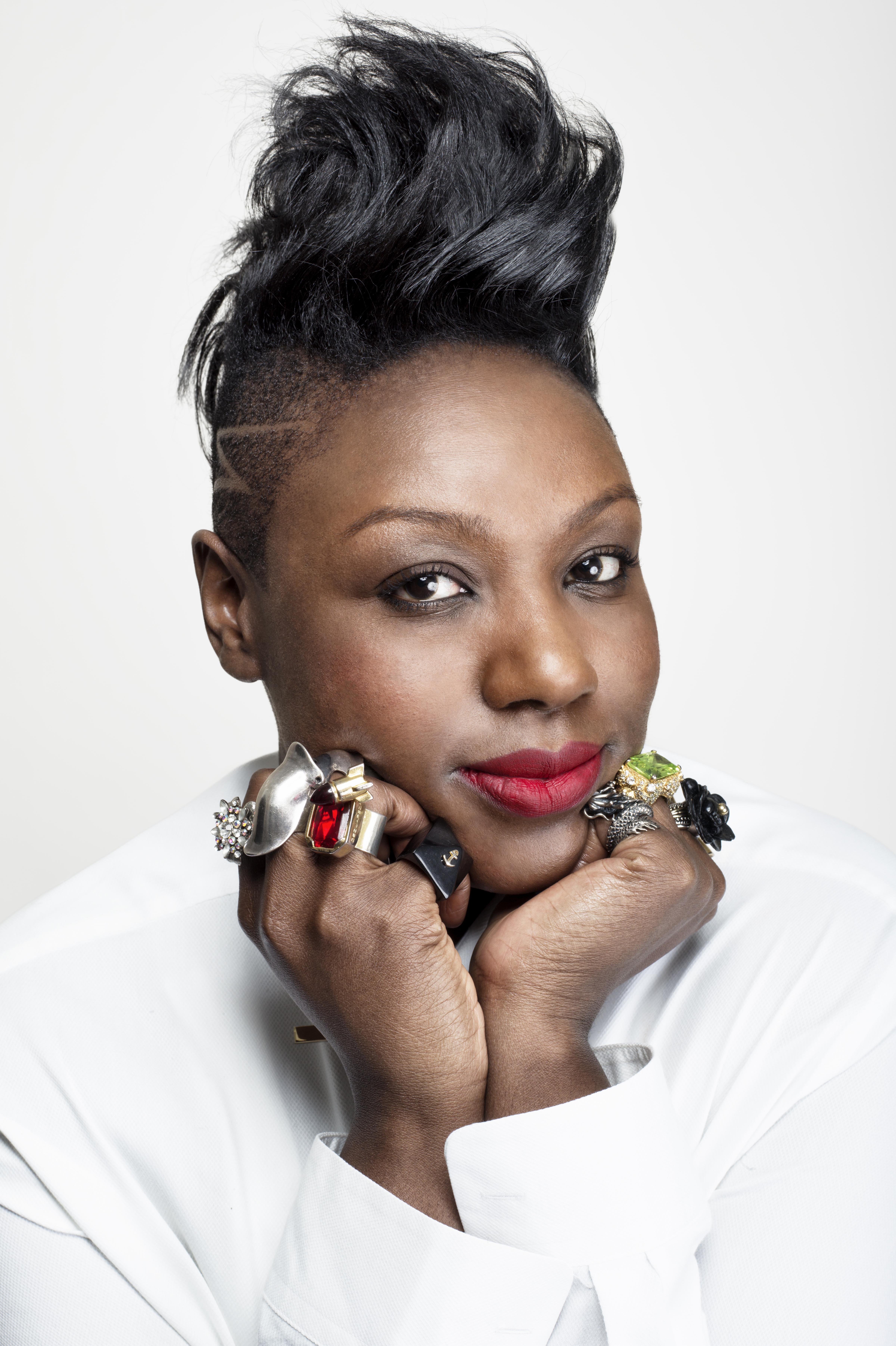 Award-winning Ghanaian-American designer and Unfashion visionary, MIMI PLANGE launched her own lifestyle brand in 2010, after a decade working in the New York fashion industry. She is a graduate of the San Francisco Fashion Institute of Design and Merchandising, and holds a degree in Architecture from the University of California at Berkeley.   Plange’s designs have been sold in luxury boutiques in the United States, Kuwait and Qatar, and she has shown her collections in New York, Sweden, South Africa, Cote d’Ivore, Paris and Nigeria. Her many partnerships include collaborations with famed shoe designer Manolo Blahnik, the iconic furniture brand Roche Bobois, Instagram, and most recently LeBron James and Nike Basketball.

In 2016, she took part in the Celebration of Design Event hosted by Michelle Obama at the White House.

Plange’s garments have been displayed in museums around the world including the Fashion Institute of Technology in New York,  Moot Gallery in Hong Kong, Spelman Museum in Atlanta and The Minneapolis Museum of Art.

Plange is also a Style Lab Mentor at the Savannah College of Art and Design in Atlanta, Georgia.

JOMO TARIKU is an Ethiopian-American furniture designer based in Virginia, the US. Trained in industrial design, he is developing a new design language that synthesizes aspects of African culture. His practice is engaged with changing perceptions about African design along with exploring contemporary forms.

Born in Kenya, Tariku grew up in Ethiopia and moved to the US in 1987. In his early twenties, Tariku wrote a thesis about the future of African design in which he referred to architecture as an inspiration, demonstrating that design language could draw on multifarious sources. Since then, he has been committed to defining a modern approach to African furniture design and showing how designers from the diaspora can contribute to the international creative scene.

Besides expanding his own practice, Tariku is playing a vital role as one of the founding members of the Black Artists + Designers Guild, (launched in 2018 by Malene Barnett) that aspires to bring more attention to black designers.

Tariku’s work has been exhibited internationally, including in Dubai, Venice, Milan, Los Angeles and New York as well as Lagos, Accra and Addis Ababa on the African continent and just in November at the Met in New York City. 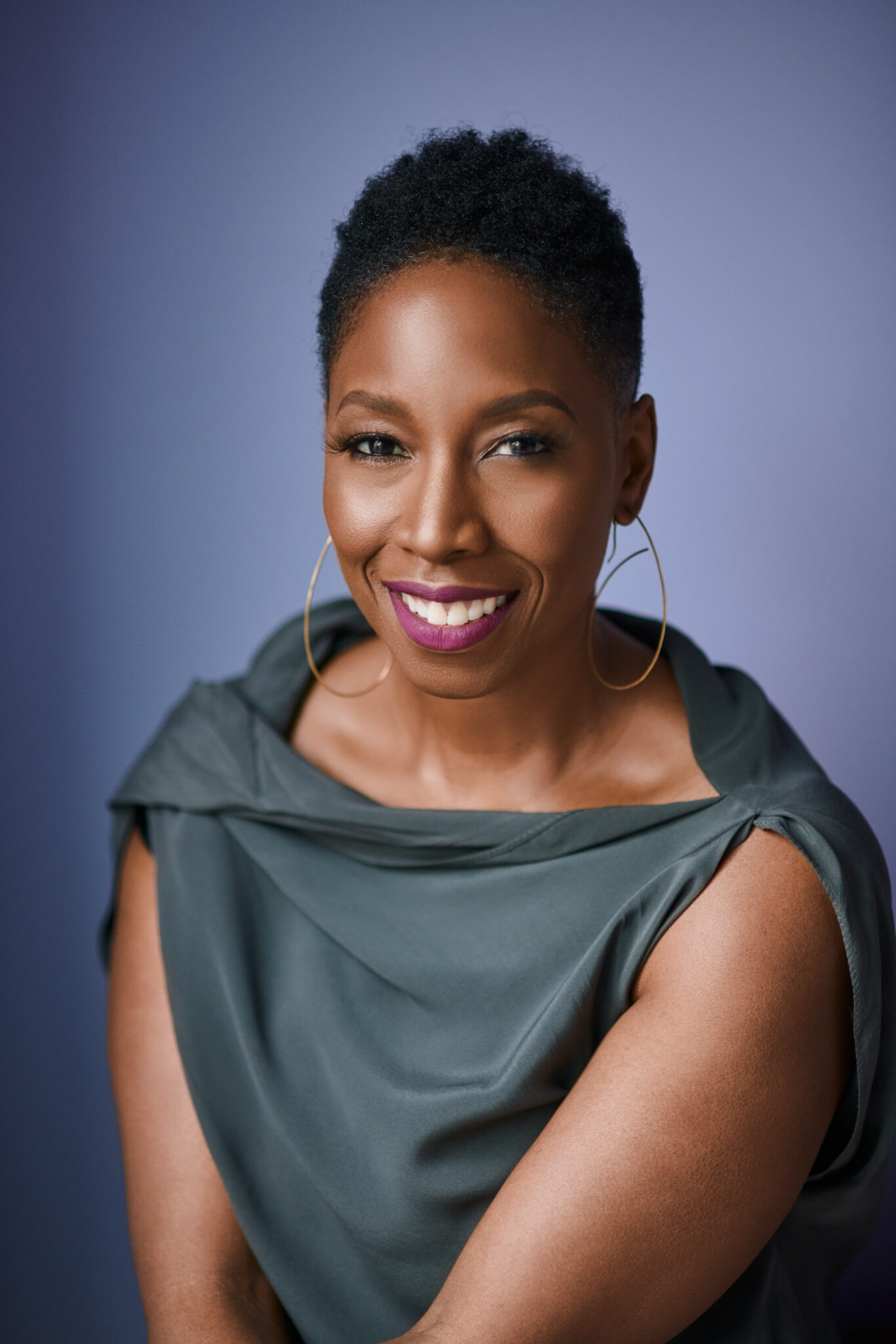 MALENE BARNETT is an artist and authority on the cultural traditions, practices, and the black experience of art in the African diaspora. Through her investigation of traditional African art forms in the finest wools, silks, and clay, her work continues to uncover a deeper language of heritage and the preservation of her legacy and cultural identity. She is a passionate connector and expert ambassador for underrepresented creators, with a mission to open doors to inclusivity for the next generation of black artists.

Over the past two decades, her work has been featured in Interior Design, New York Magazine, HGTV Magazine, Luxe + Design Magazine, and House Beautiful. She was featured in the NY Times bestselling book “In the Company of Women” and has appeared as a guest speaker on Morning Joe, MSNBC Your Business, and TEDx. Malene’s client list includes leading brands such as Marriott Hotel, Viacom, Saks, WeWork, Avalon Communities, and the MetLife Building. In 2019, she was awarded designer of the year by interiors + sources Magazine.

Barnett is the founder of the Black Artists + Designers Guild, a global platform representing a curated collective of independent black artists, makers, and designers across various art and design disciplines who are at the top of their respective fields. By providing opportunities and visibility for guild members, Barnett seeks new ways to define the black narrative and experience for a new generation while bringing awareness to inequality.

She is always looking for new ways to partner with artists and brands and is available for public speaking and business leadership projects. At present, she plans to build a studio in West Africa to create an environment that celebrates black excellence in art and design, with a focus on ceramics and textiles. She’s also on the board for Cerf+, an organization that provides emergency loans to artisans and craftspeople during natural disasters.