CANCELLED DUE TO COVID-19

Join us as we discuss what African Diversity is, why it is not recognized, and how we can increase its visibility.

Africa has the most genetically diverse populations on the planet. These populations are spread across 54 countries, speak languages from five of the world’s major language families, and claim innumerable ethnicities. Somehow, this diversity is little known and little appreciated outside of the sciences. In media, political conversations, and popular culture, Africa and Africans are not often discussed as living in specific countries, speaking specific languages, or possessing specific  identities. In fact, in response to this suppression of African specificity, a popular blog by Sean Jacobs, is sarcastically named, “Africa is a Country.” As part of The Africa Center’s multidisciplinary mission, we will bring together panelists from the sciences, humanities, and social sciences to discuss what African Diversity is, why it is not recognized, and how we can increase its visibility. The conversation will be moderated by The Africa Center’s CEO, Uzodinma Iweala. 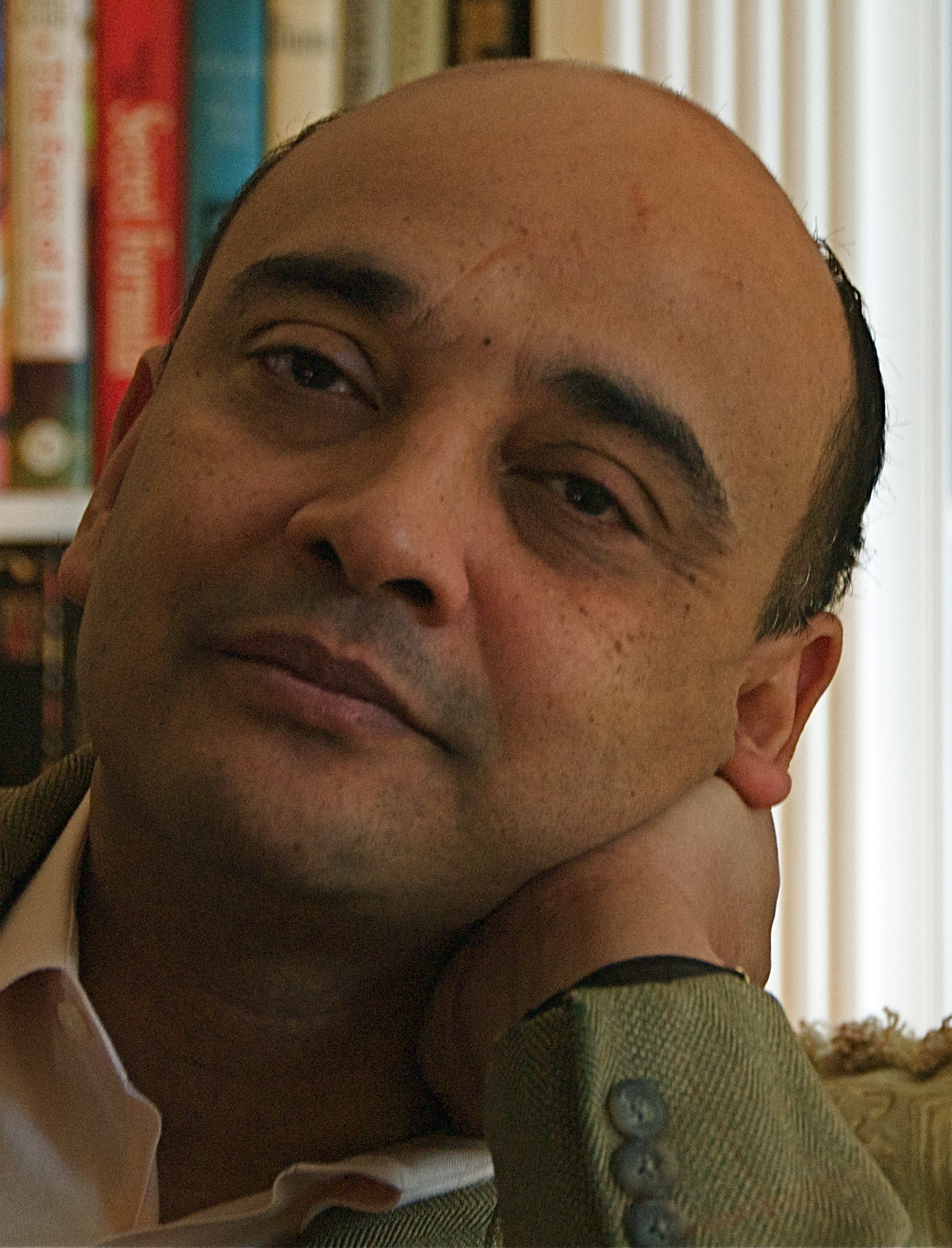 Kwame Anthony Appiah teaches philosophy at New York University in the College of Arts and Sciences and the Law School. Earlier, he taught at Princeton, Harvard, Duke, Cornell, Yale, Cambridge and the University of Ghana. He grew up in Ghana and was educated at Cambridge, where he took undergraduate and doctoral degrees in philosophy. He has written widely in philosophy of mind and language, ethics and political philosophy, and the philosophy of art, of culture and of the social sciences; as well as in literary studies, where his focus has been on African and African-American literature. In February 2012, President Obama presented him with the National Humanities Medal. In 1992, he published the prize-winning In My Father’s House: Africa in the Philosophy of Culture. His recent publications include: Cosmopolitanism: Ethics in a World of Strangers (Norton, 2006) and Lines of Descent: W. E. B. Du Bois and the Emergence of Identity (Harvard, 2014) and The Lies That Bind: Rethinking Identity (Norton, 2018). 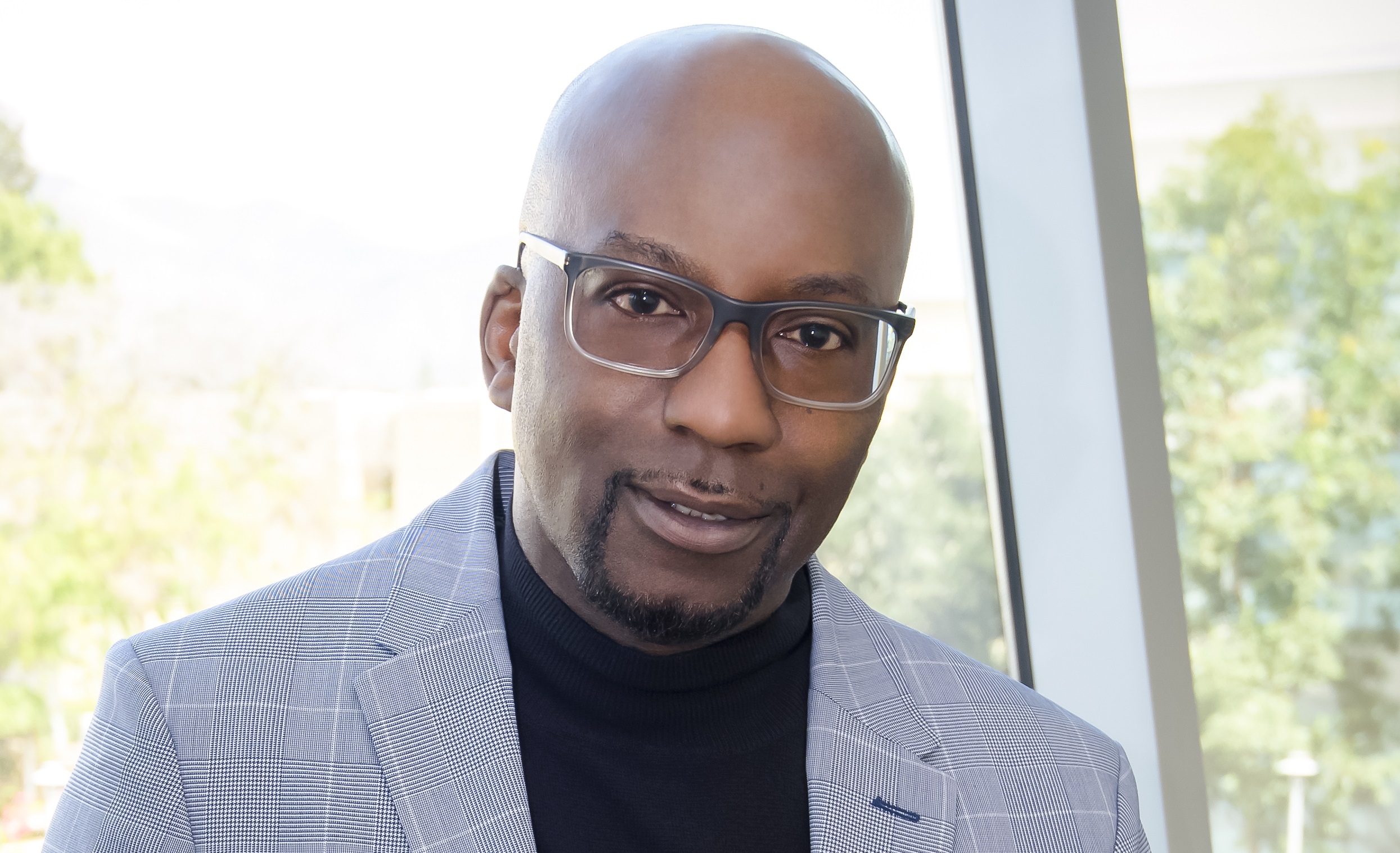 Rick Kittles, Ph.D., is Professor and founding director of the Division of Health Equities within the Department of Population Sciences at the City of Hope (COH). He is also Associate Director of Health Equities of COH Comprehensive Cancer Center. Dr. Kittles is well known for his research of prostate cancer and health disparities among African Americans. Dr. Kittles’ research has focused on understanding the complex issues surrounding race, genetic ancestry, and health disparities. Dr. Kittles received a Ph.D. in Biological Sciences from George Washington University in 1998. His first faculty appointment was at Howard University where he helped establish the National Human Genome Center at Howard University.

Over the last twenty years he has been at the forefront of the development of genetic markers for ancestry and how genetic ancestry can be used in genetic studies on disease risk and outcomes. His work has shown the impact of genetic variation across populations in pharmacogenomics, biomarker discovery, and disease gene mapping. Dr. Kittles has NIH-funded projects to study genetic and environmental modifiers of serum 25-hydroxyvitamin D levels in order to improve our understanding of the role serum Vitamin D plays in health disparities. He is leading a multi-site collaboration studying modifiers of serum 25-hydroxyvitamin D [25(OH)D] levels and their role on prostate cancer susceptibility.

In 2010 Dr. Kittles was named in Ebony magazine’s “The Ebony Power 100.” Ebony selected the nation’s top 100 African-American “power players” in sports, academia, religion, business, environment, science & tech, entertainment, arts and letters, fashion, politics, media, activism and health. In March of 2012 Dr. Kittles presented the Keynote Address to the United Nations General Assembly, “International Day of Remembrance of Victims of Slavery and the Transatlantic Slave Trade.” Recently Dr. Kittles was named by The Huffington Post as one of “50 Iconic Black Trailblazers Who Represent Every State In America.” 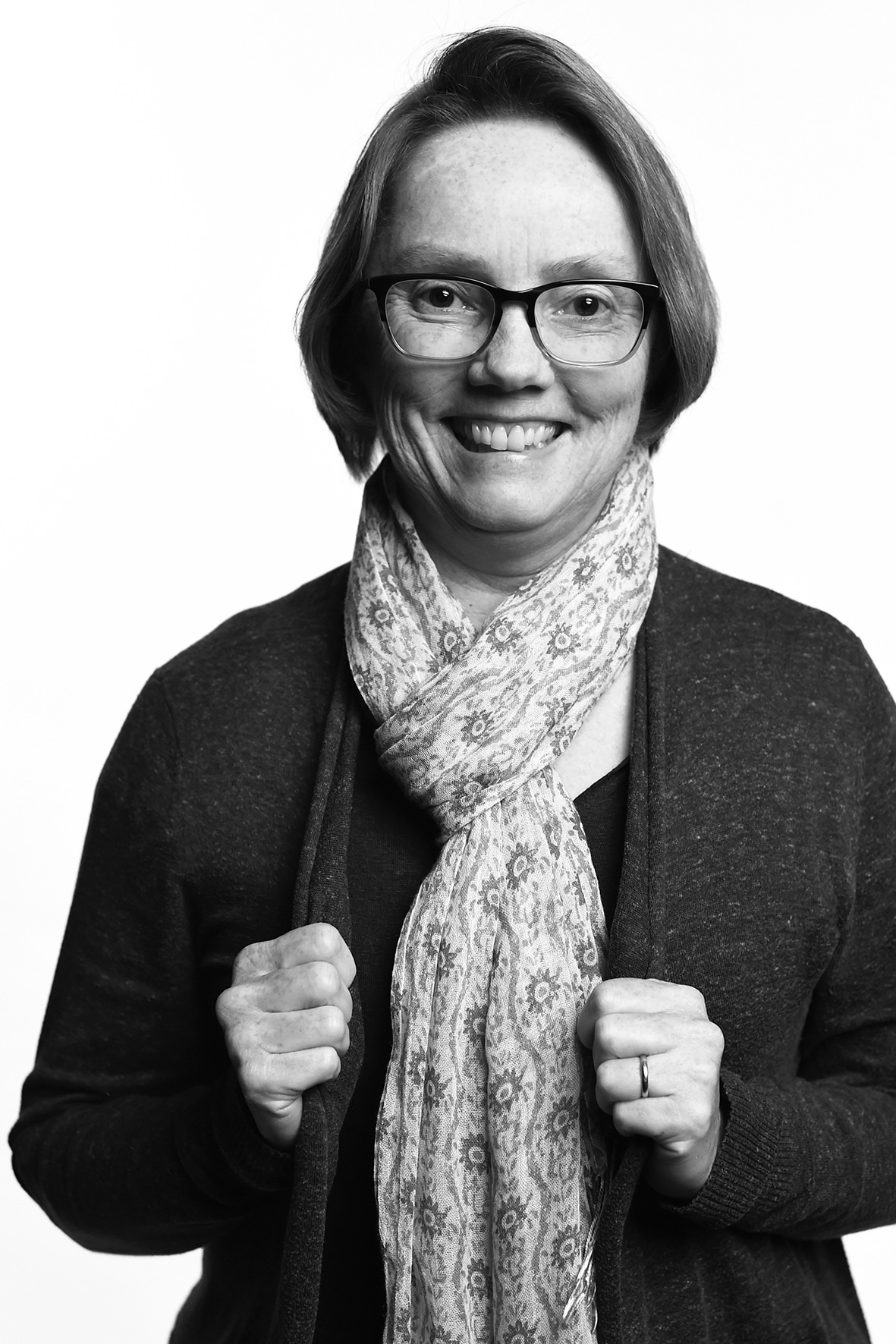 Joanna joined 23andMe in 2007 and is responsible for overseeing research projects; ensuring the protection of research participants; and developing ancestry product offerings. Prior to joining 23andMe, Joanna earned a PhD in Genetics from Stanford University and served on the faculties of the Anthropological Sciences and Genetics Departments at Stanford. She has been awarded multiple grants from the National Science Foundation and the National Institutes of Health and has authored or co-authored close to 100 papers in the field of human genetics. Joanna spent two years in Kenya as a Peace Corps volunteer and continues to be particularly interested in the genetic diversity of Africa.