*This is an in-person event. Masks are required and you must show photo ID and proof of COVID vaccine to attend this event.

Join us at The Africa Center on Wednesday, August 3rd at 6:00PM ET for a community conversation about Africans in Harlem: An Untold New York Story, a newly released book by Dr. Boukary Sawadogo. Africans in Harlem highlights the experiences of African-born migrants and their varied and dynamic influences on Harlem. Dr. Sawadogo’s work provides a historical overview of the encounters and exchanges between Africa and Harlem which paved the way for today’s presence of African-born migrants. Dr. Boukary Sawadogo is an author and Associate Professor of Cinema Studies and Black Studies at the City University of New York’s City College and CUNY Graduate Center. As a specialist in African cinemas, Sawadogo’s work explores the African diaspora and immigration with a particular focus on African immigrant communities in the United States. The program will be moderated by sociologist and professor at Lehman College-City University of New York, Dr. Dialika Sall. 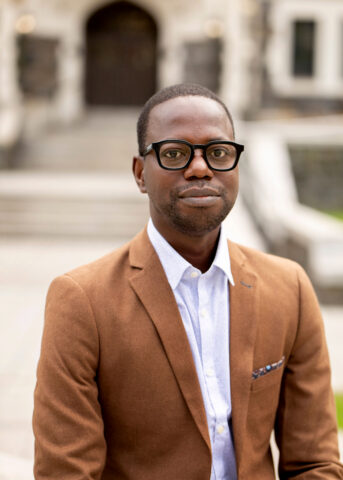 Dr. Boukary Sawadogo is an Associate Professor of Cinema Studies and Black Studies at the City University of New York’s City College and CUNY Graduate Center. As a specialist in African cinemas, he has published extensively through film reviews, articles, book chapters, and three books. Since 2020, he is the founding director of Harlem African Animation Festival. In addition to African film and media industries, Sawadogo’s work has been widening in scope and depth to include a study of the African diaspora and immigration. A particular focus is placed on African immigrant communities in the United States, as evidenced by his most recent book Africans in Harlem: An Untold New York Story (2022) and documentary film Salut Y’all: African Teachers on the Bayou (2013). 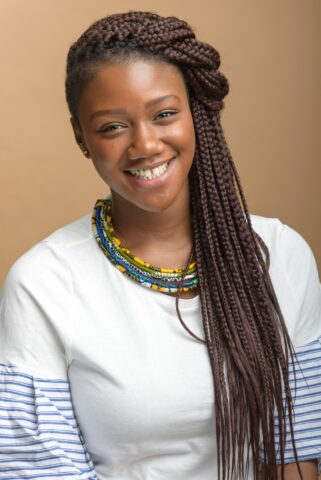 Dr. Dialika Sall is a sociologist and professor at Lehman College-City University of New York. Her research focuses on racial and ethnic identity negotiations among the children of West African immigrants in New York City. Dr. Sall is the author of the forthcoming book, “Connecting Black: Second-Generation Africans in America,” and has been published in Ethnic and Racial Studies, the Journal of Ethnic and Migration Studies, and other academic journals. Dr. Sall earned an M.A. and Ph.D in Sociology from Columbia University. She is second-generation Senegalese, raised in the Bronx, NY. Learn more about her work at www.dialikasall.com.

Organized in Partnership with African Communities Together