In partnership with Astra House and Brittle Paper, The Africa Center presents, Becoming: Art & Narrative with Vanessa A. Bee, Hannah Giorgis and Miatta Kawinzi. This hybrid (in-person and virtual options available) program will be moderated by Yolanda Sangweni, NPR’s Vice President of Programming & New Content Development on October 19th from 6-8PM EDT. Author Vanessa A. Bee will join fellow writer Hannah Giorgis and  Miatta Kawinzi, an artist whose work is featured in States of Becoming, to discuss themes of migration and the immigrant experience through Bee’s newly released  memoir, Home Bound. The conversation will explore how art and narrative represent the complexities of becoming and its many states through different but interrelated aesthetic practice. In both the States of Becoming exhibition and Bee’s memoir, the immigrant experience involves holding multiple states, spaces, bodies, and histories together and, within the chaos of it all, finding a self and a home or multiple versions of both. The art that captures this experience finds beauty and form in chaos. It captures flux, fluidity, and fragmentation—all things that hold imaginative possibilities. 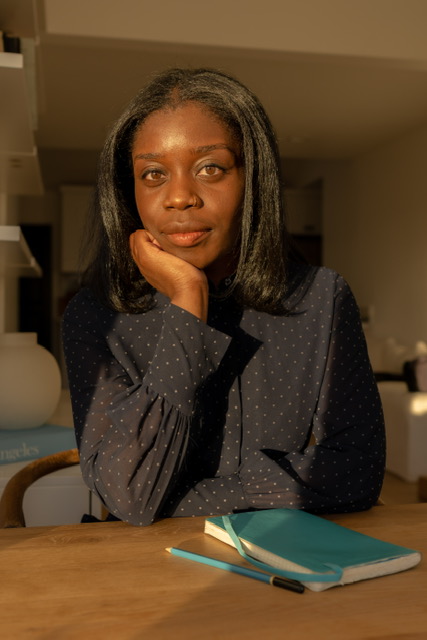 Vanessa A. Bee is a consumer protection lawyer and essayist. Born in Cameroon, she grew up in France, England, and the United States. Vanessa holds an undergraduate degree from the University of  Nevada and a law degree from Harvard. She lives in Washington, DC. Yolanda Sangweni is NPR’s Vice President of Programming and New Content Development. In this position, she is a key member of the programming leadership team, helping drive NPR’s strategy to reach new audiences, including developing new programs and initiatives. She also serves as the executive sponsor for several podcasts, including Throughline and Code Switch, and acts as programming’s senior liaison with the Marketing division. 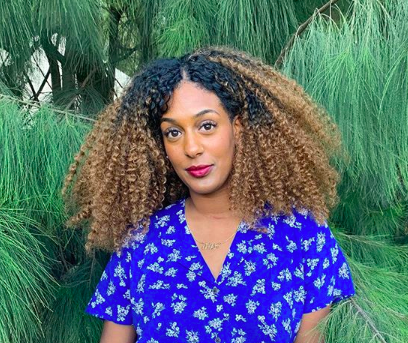 Hannah Giorgis is a staff writer at The Atlantic. The daughter of Ethiopian immigrants, she lives in Brooklyn by way of Southern California. Her criticism and reporting have appeared in publications including the New York Times magazine, The Guardian, Travel + Leisure, TASTE Cooking, and Pitchfork. She also co-wrote Ida B. The Queen: The Extraordinary Life and Legacy of Ida B. Wells, a dedication to the pioneering American journalist and advocate, with Wells’ great-granddaughter, Michelle Duster. Hannah’s short stories have appeared in the Lifted Brow literary journal, SPOOK magazine, and the Addis Ababa Noir anthology. “A Double-Edged Inheritance,” her story in Addis Ababa Noir, was short-listed for the 2022 AKO Caine Prize for African Writing. 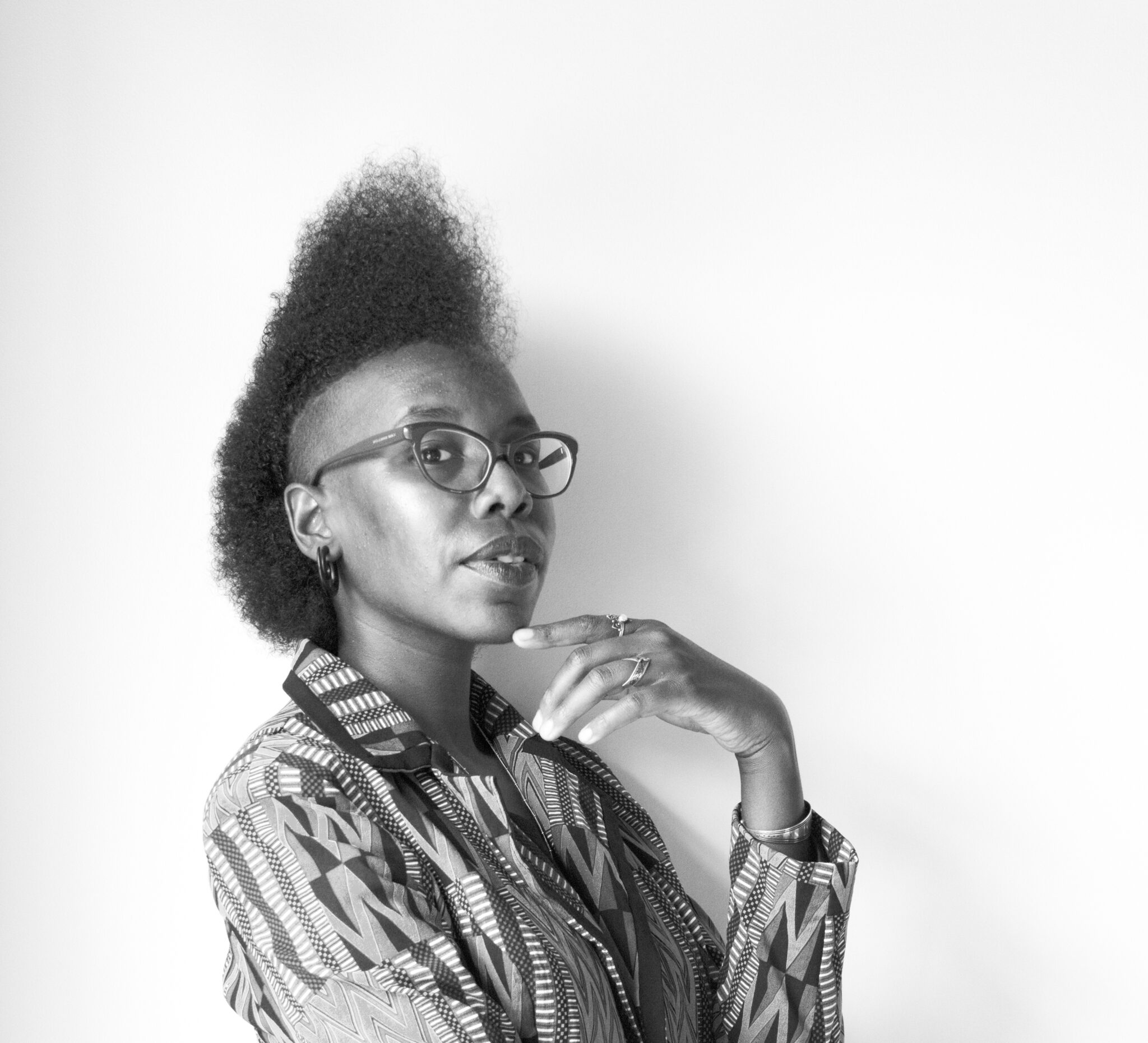 Miatta Kawinzi (she/her/they/them) is a Kenyan-Liberian-American multi-disciplinary artist, writer,and educator raised in Nashville, TN and Louisville, KY and based in Brooklyn, NY since 2010. Herwork explores hybridity within the African Diaspora and the re-imagining of the self, identity, andculture through abstraction and poetics. She received an MFA in Studio Art from Hunter College anda BA in Interdisciplinary Art & Cultural Theory from Hampshire College. Her work has beenpresented atCUE Art Foundation, the Studio Museum in Harlem, MoMA PopRally, Red Bull ArtsDetroit, BRIC, Maysles Cinema, and the Museum of the Moving Image, among other spaces. Shehas been awarded artist residencies in spaces including the Tulsa Artist Fellowship (Tulsa, OK),POV Spark in partnership with the Smithsonian’s National Museum of African American History &Culture (NYC, DC, and Venice, Italy), Red Bull Arts Detroit (Detroit, MI), the Citéinternationale desarts (Paris, France, with Lower Manhattan Cultural Council), Beta-Local (San Juan, Puerto Rico), theBemis Center (Omaha, NE), and the Bag Factory (Johannesburg, South Africa). Additional awardsinclude the 2021-22 Jerome Hill Artist Fellowship, the 2021 New York Artadia Award, the 2019Bemis Center Alumni Award, and the 2018 Barbara Hammer Lesbian Experimental FilmmakingGrant administered by Queer|Art. She is currently the Teiger Mentor in the Arts/Visiting Critic at Cornell University and has previously taught at Hampshire College and the University of Richmond.She has also worked as a museum, youth, and community arts educator throughout NYC .