Communal Hands: The Relationship Between Black Cooks, Caterers, and Farmers

*This is an in-person event. You must show photo ID and proof of COVID vaccine to attend this event.

Join chef and educator Adrian Lipscombe, chefarmer and author Matthew Raiford, and James Beard Award-winning author and culinary historian Michael Twitty, as they interrogate the historical relationship between Black farmers, cooks, and caterers in terms of their mutual reliances, who they were forced to feed, and where we are today.

In-person tickets include a tasting of Veggie Rice Bowls from FIELDTRIP by Chef JJ Johnson.

Copies of The Cooking Gene by Michael Twitty and Bress ‘n’ Nyam by Matthew Raiford will be available for purchase and signing at the event. They can also be ordered online from our partner bookstore, BEM. 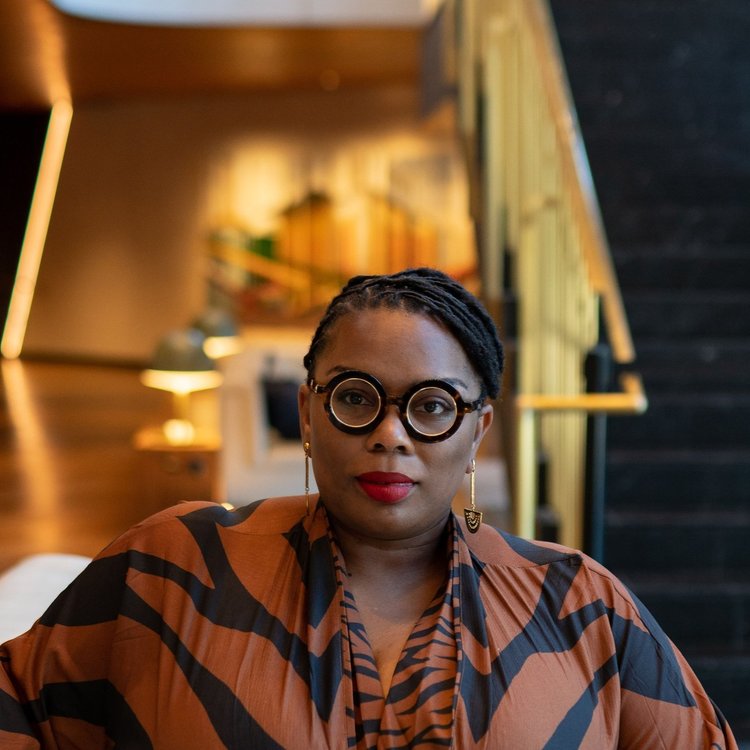 Adrian Lipscombe began her career in city planning after graduating from the University of Texas at San Antonio with a Masters in Architecture, working with the municipal government in Austin and subsequently, San Antonio, on community impact project planning.

In 2016, Adrian moved to La Crosse, Wisconsin and opened Uptowne Café, creating a safe haven and gathering place for the Northside community while exploring the synergy behind her Southern upbringing, Midwest ingredients and African American culinary history.

As an endeavor initially rooted in her perspective as one of the only Black restaurant owners in the surrounding area of La Crosse, Adrian founded the 40 Acres Project, which seeks to preserve the legacy of Black agriculture and foodways through the purchase of Black-owned land.

Adrian is a founding member of the Muloma Heritage Center, a non-profit organization that is an educational, culinary and pastoral destination exploring the African Atlantic influences in American culture, and its contribution to American cuisines in addition to serving on the board of the Edna Lewis Foundation. Adrian is currently a PhD candidate in Urban and Regional Planning at the University of Texas at Austin. 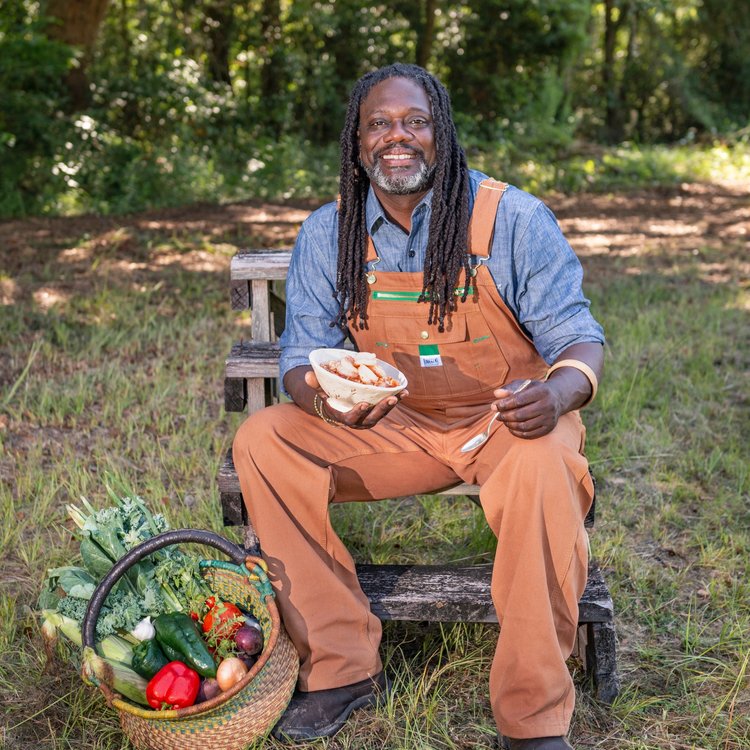 Chefarmer Matthew Raiford grew up breaking the dirt and trading crookneck squash for sweet potatoes, raising hogs and chickens, and only going to the grocery store for sundries. A chef, certified ecological horticulturalist, veteran, and owner of Gilliard Farms, Raiford was named a 2018 James Beard Award semifinalist, and has been featured in the New York Times, Southern Living, and more. He is the author of Bress ‘n’ Nyam: Gullah Geechee Recipes from a Sixth-Generation Farmer. 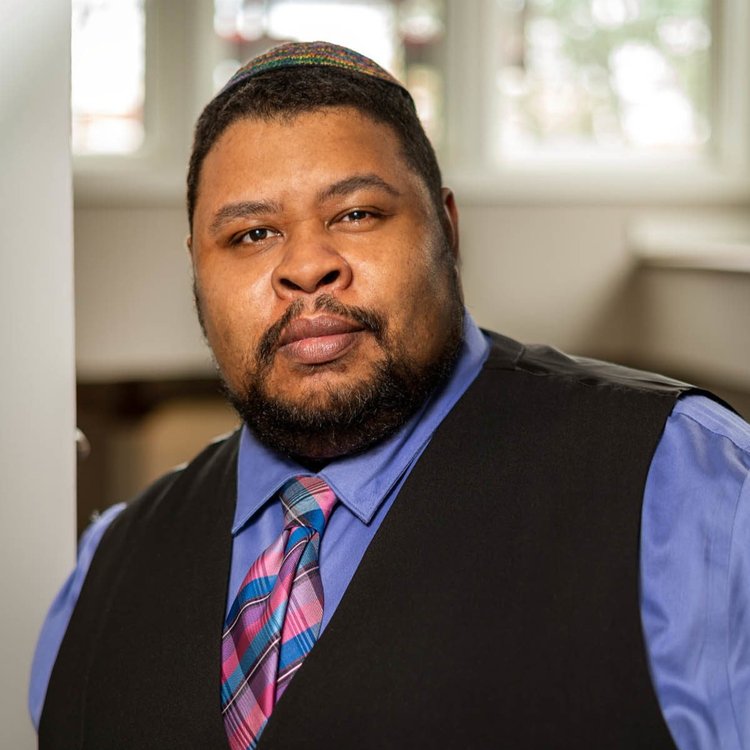 Michael W. Twitty is a culinary historian and food writer from the Washington D.C. area. He blogs at Afroculinaria.com. He’s appeared on Bizarre Foods America with Andrew Zimmern, Many Rivers to Cross with Henry Louis Gates, Taste the Nation with Top Chef’s Padma Lakshmi and High on the Hog on Netflix.

He is the author of The Cooking Gene, winner of the 2018 James Beard Award for best writing as well as book of the year, making him the first Black author so awarded. He is also the author of Rice, a Sovor the South Cookbook, and one of The New York Times Best Cookbooks of 2021. His forthcoming book, Koshersoul (Amistad, August 2022), considers the relationship between the foods and traditions of the African Atlantic and the global Jewish diaspora.