In partnership with ICI, States of Becoming curator Fitsum Shebeshe is joined by independent curator and writer Serubiri Moses for a conversation about curatorial practice, diasporic experience, and the many ways they inspire and inform one another. Born in Ethiopia and Uganda, respectively, Shebeshe and Moses each relocated to the United States and have since curated a variety of transcontinental exhibitions and projects.

In this talk, the two examine the impacts that movement, diaspora, and assimilation have on curators, just as States of Becoming studies the effects of these same processes on artists and their work. Drawing on their own stories and scholarship, Shebeshe and Moses discuss how their personal experiences inform not only their curatorial work, but a broader intellectual discourse on identity construction in the contemporary African Diaspora.

Live ASL interpretation will be available at this event. 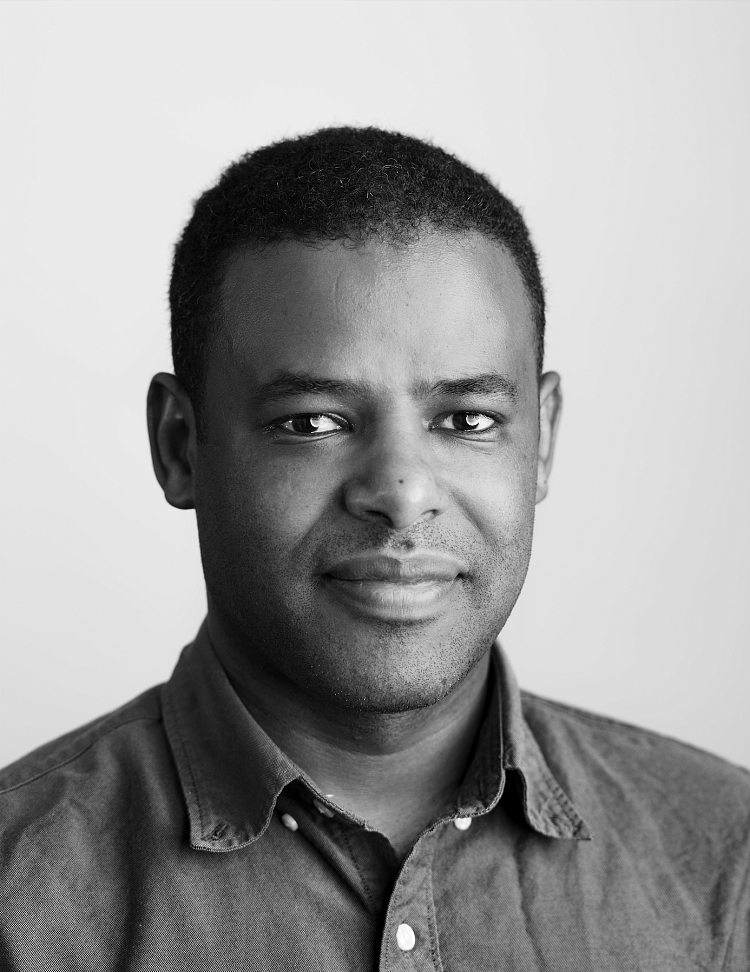 Fitsum Shebeshe is a curator and painter based in Baltimore and Washington DC. He is currently the Gallery Director at Harmony Hall Regional Center in Fort Washington, Maryland. Before moving to the United States in 2016, he was Assistant Curator at the National Museum of Ethiopia. In 2012, Shebeshe co-founded the 1957 Initiative to annually celebrate the liberation of African countries from colonialism through the arts. In 2013, he curated the 1957 Art Show at the National Museum of Ethiopia on the occasion of the 50th Golden Jubilee Anniversary of the African Union, and in 2017, he was the curator of Depart Africa, at the Baltimore School for the Arts. Shebeshe holds a Masters of Fine Arts in Curatorial Practice from the Maryland Institute College of Art. 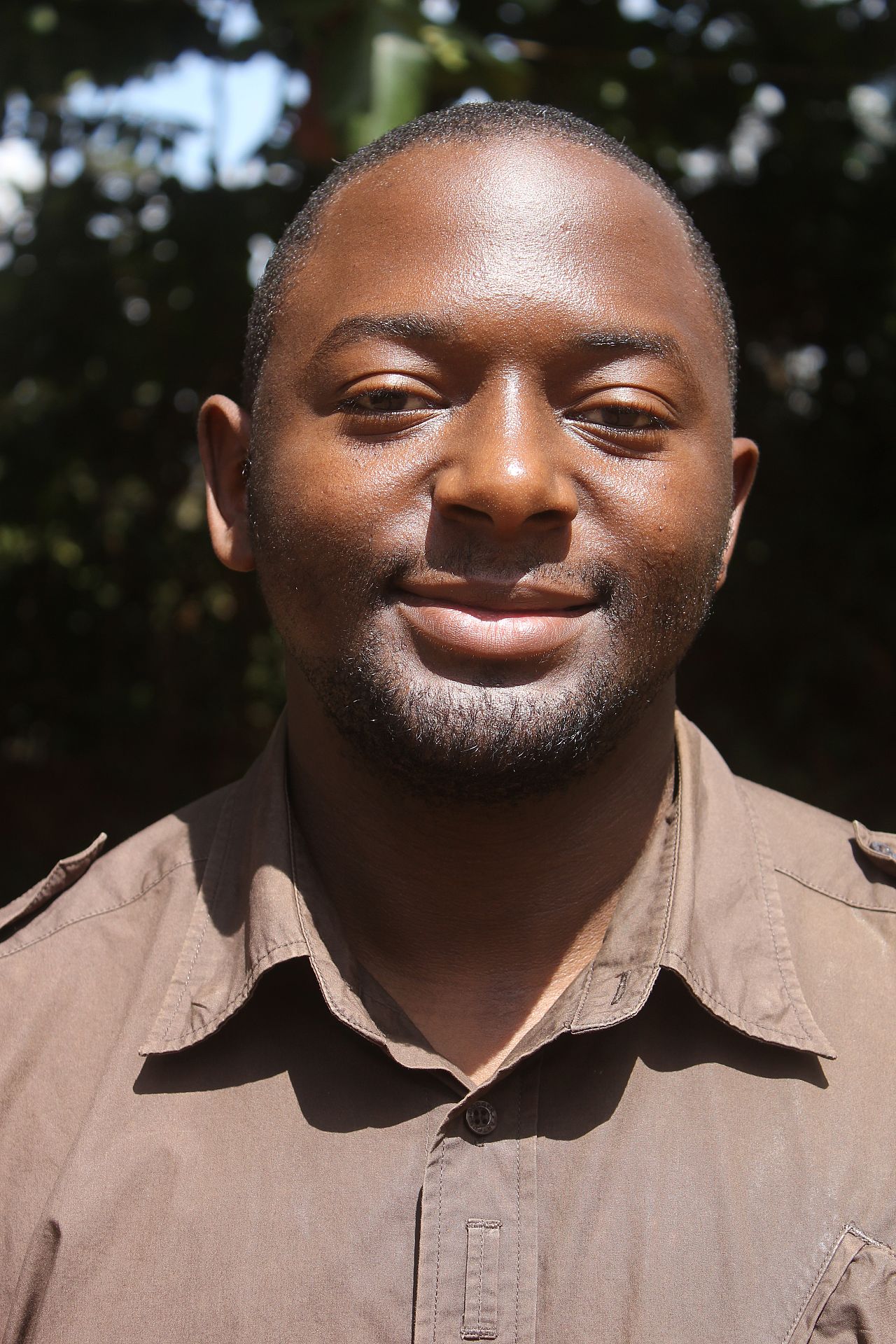 Serubiri Moses is a writer and curator who lives in New York. He is co-curator of Greater New York 2020, MoMA PS1’s survey of contemporary art. Moses was part of the curatorial team for the Berlin Biennale X (2018). From 2013 to 2017 Moses traveled extensively to participate in curatorial residencies, conferences, and juries across Africa, Asia, Latin America, and Europe. In 2015, Moses held the position of Stadtschreiber at the Bayreuth Academy of Advanced African Studies and in 2014 he co-curated the second public art biennial in Kampala, KLA ART, entitled Unmapped, and organized a four-volume public program at the Goethe Zentrum Kampala. From 2011 to 2012 he was a critic at the Ugandan daily newspaper New Vision Daily. With his interests ranging from historical narration, African feminist theory, indigeneity, and iconography, Moses is currently an associate researcher in “African Art History and the Formation of a Modern Aesthetic,” a long-term project founded by the Bayreuth Academy of Advanced African Studies in Germany. Recent texts and conference talks include: “Counter-Imaginaries: ‘Women Artists on the Move’, ‘Second to None’, and ‘Like a Virgin …’” in Afterall 47 (2019); FESTAC ‘77: Second World Black and African Festival of Arts and Culture (2019); “The Hiss and Steam of a Pot of Blood,” commissioned by Haus der Kulturen der Welt as part of Hubert Fichte: Love and Ethnology (2018); Women on the Move (1985-2015): A Comparative Study (2017) at Para-Site International Conference in Hong Kong; the 17th Triennial Symposium on African Art of the ACASA (Arts Council of the African Studies Association) in Accra, Ghana (2017); “La Vida del Plátano” (2016); The Use and Abuse of History, organized by the School of Oriental African Studies (2015); and the 41st annual meeting of the African Literature Association in Bayreuth, Germany (2015). Moses completed his Master of Arts in Curatorial Studies at Bard College, and is Adjunct Assistant Professor in the Art Department at Hunter College.