The “Home Is…” Series: World Africa Day through  Juneteenth, 2021

Since 1963, countries on the African continent and across the world have celebrated May 25th as World Africa Day. Once known as African Freedom Day and as African Liberation Day, this commemoration marked the formation of the Organization of African Unity, now known as the African Union, a body of African representatives committed to the long-term freedom and self-determination of Africa and its people. In celebration of World Africa Day 2021, and the diversity that exists among people of African descent, The Africa Center will kick off the “Home Is…” Series which will consist of two programs focused on themes of home, community and belonging.

The Home Is… series launched on World Africa Day, observed on May 25, and will continue through Juneteenth, the annual celebration that commemorates the emancipation of enslaved Africans in the United States. By connecting these two celebrations, The Africa Center hopes to reinforce the ways in which our Diasporic cultures are akin to each other through more than just geography. It’s the elements of our common practices and shared histories that are carried across time and space, and that keep us rooted in the African continent, no matter where we exist in the world.

2: Home Is Where Music Is — African musicians on the road

The Africa Center, in partnership with Jolly Papa Productions and Georges Collinet Productions, presents a unique video program highlighting the stories, struggles and insights of African musicians living and creating away from “home,” whether on the continent or in the Diaspora. We caught up with Sampa The Great, Wunmi, Jupiter & Okwess, and Daniel Dzidzonu and through interviews and narration by legendary African broadcaster Georges Collinet (Voice of America; Afropop Worldwide), interspersed with photography, art, video, and music, we explore notions of home, migration, identity, authenticity, cultural collaboration and preservation through time and space in the African context.

Home Is Where Music Is is presented as part of Museum Mile Festival 2021. Established in 1978 to increase public awareness of its member institutions and promote public support of the arts, the Museum Mile Festival, which normally occurs on Fifth Avenue between 82nd Street and 110th Street on the second Tuesday evening in June will be virtual again this year. Presented in this convivial spirit, with the same goal of increasing public awareness of arts and culture, and bringing communities together in a socially responsible manner. The Africa Center will be joining the following participating institutions again this year including: the Metropolitan Museum of Art; Neue Galerie New York; Solomon R. Guggenheim Museum; Cooper Hewitt, Smithsonian Design Museum; Museum of the City of New York; and El Museo del Barrio. 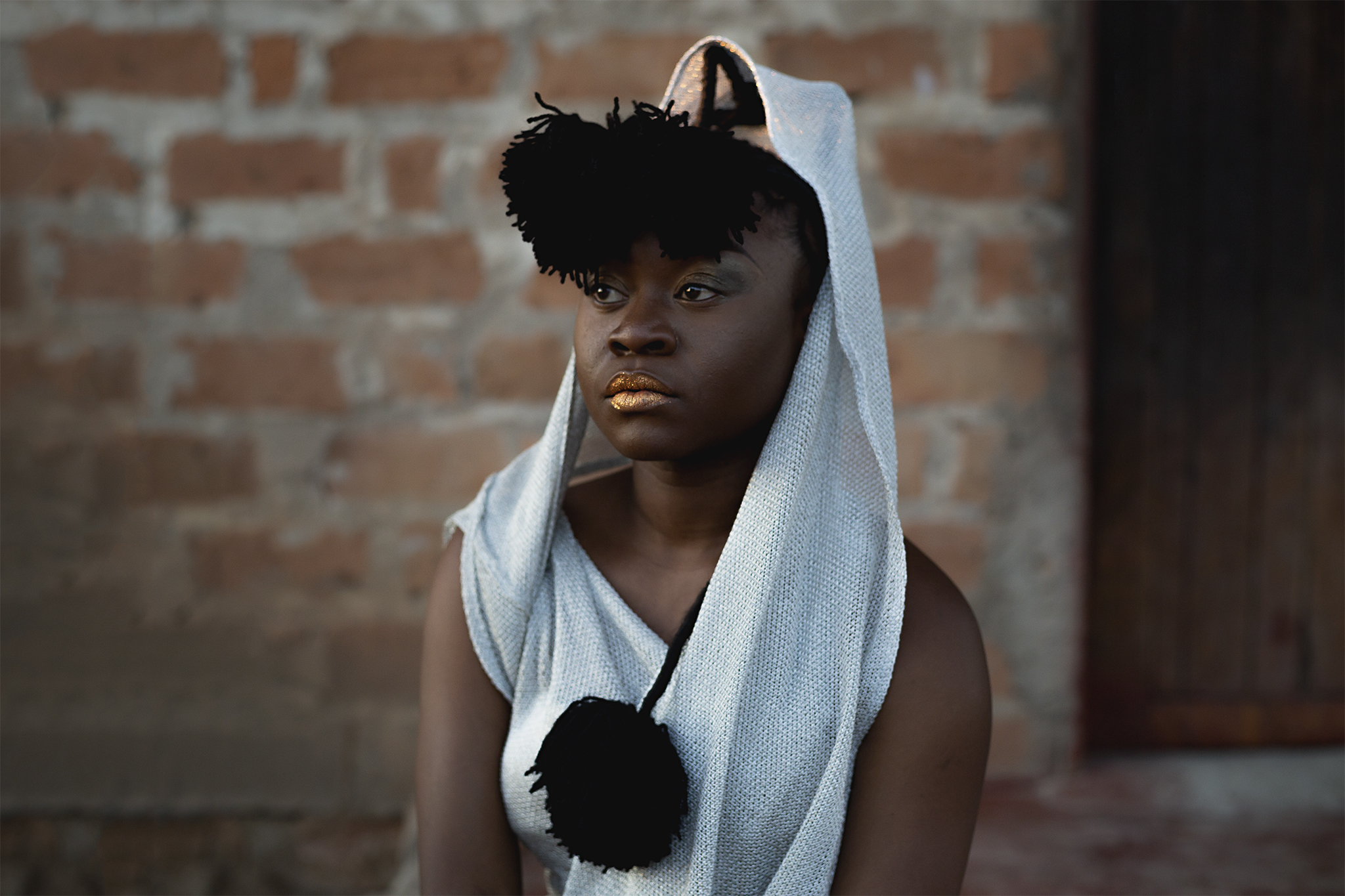 Born in Zambia, raised in Botswana, and now based in Melbourne, her upbringing continues to bear an influence on her music. Moving to Australia six years ago, the connections she made there have propelled her to where she now stands. Living in Sydney when she first arrived, it was the shock of losing a close friend which prompted her to take the leap to try to become an artist. Going to the city’s weekly Jazz Hip-Hop Freestyle sessions for the first time, she went onstage to join the band and continued to go there each week, building up a network of like-minded music heads. It was there that she connected with producer Dave Rodriguez (Godriguez), who she worked with in 2015’s “The Great Mixtape” and again for the ‘Blue Boss’ single. In 2016 Sampa released “Heroes Act 2” a collaboration with Estelle and Rahki as part of a project with Red Bull Sound Select. Following the success of “BEE9”, Sampa capped off 2018 with new single ‘Energy’ – premiered via Zane Lowe’s show on Apple Music’s Beats 1 and clocking up over 1M views on Youtube. She also recently collaborated with Denzel Curry on his Triple J ‘Like A Version’ session. 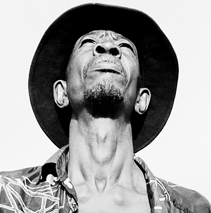 Jupiter Bokondji (born 1965) is a musician from Kinshasa, Democratic Republic of Congo (DRC). He and his band, Okwess International, released their first album, Hotel Univers, in May 2013 in the United Kingdom. The band was created in 1990, and they toured the African continent. However, while their popularity grew, a civil war broke out in the Democratic Republic of Congo. Some band members fled to Europe to escape violence, but Bokondji stayed in Kinshasa. As the war died down, his popularity grew again, and in 2006 he was featured in the documentary Jupiter’s Dance. This brought him to the attention of U.K. producers and musicians, which led to him joining the African Express tour, the production of Hotel Univers, and performing at the 2013 Glastonbury Festival.

Bokondji’s sound is a combination of Afropop, traditional Congolese rhythms, funk, and rock music. He calls this distinct sound “Bofenia Rock”. His lyrics often carry political or social messages, including criticisms of the DRC government as well as positive encouragement for Africans to better realise their individual talent and potential. 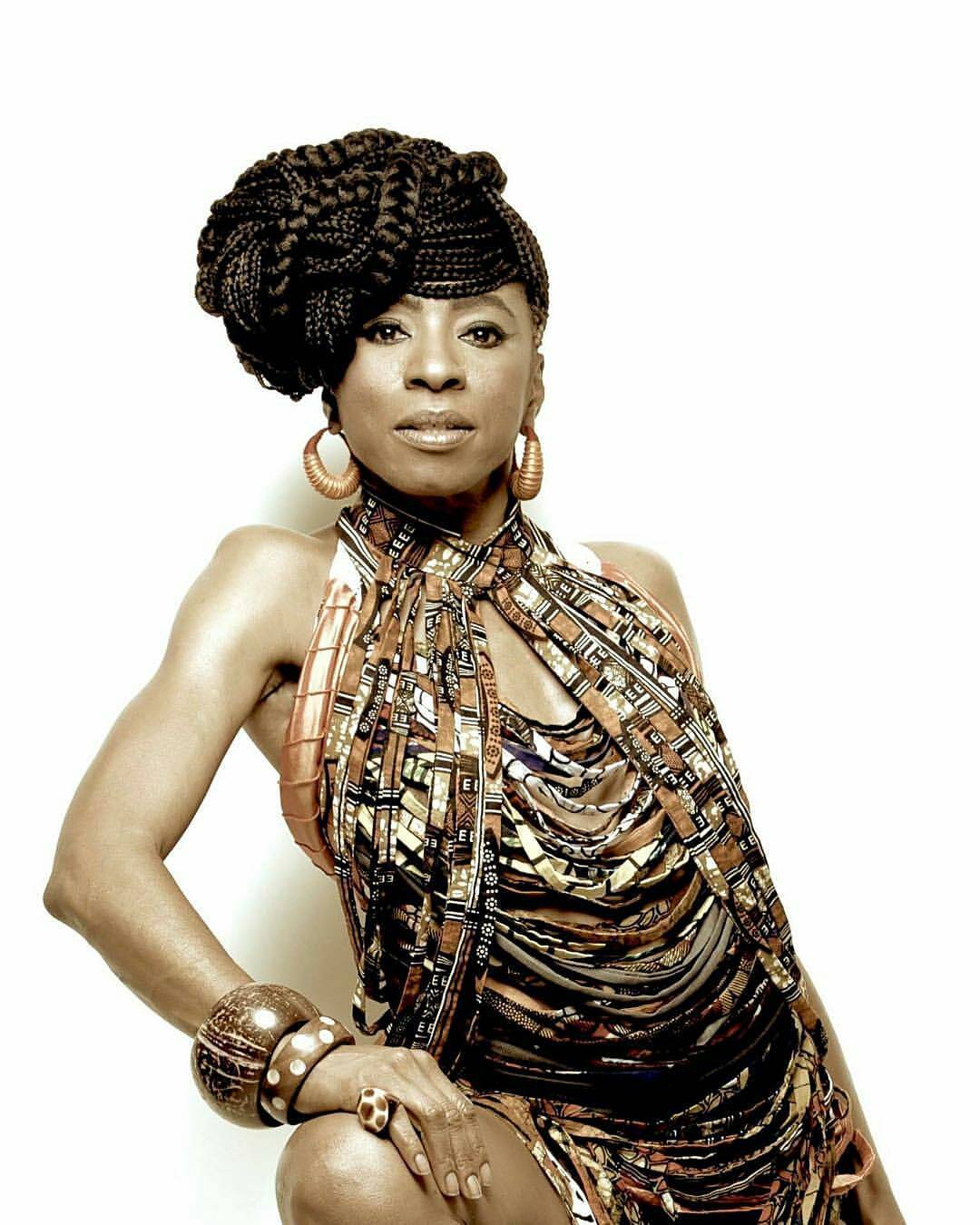 Wunmi, real name Ibiwunmi Omotayo Olufunke Felicity Olaiya, is a singer, dancer, and fashion designer. She was born in the United Kingdom, to Nigerian parents, but spent much of her childhood in Lagos, Nigeria. She worked with the band Soul II Soul, notably appearing as a dancer in the video for “Back To Life” (1989). Her debut single, “What a See (A Guy Called Gerald Mix)” was released in 1998, and her debut album A.L.A. (Africans Living Abroad) came out on the Documented record label in 2006. Her second album “See Me” was crowdfunded and co-produced by Kwame Yeboah in his Mixstation studio in Accra, Ghana and Jeremy Mage in Brooklyn, US. In 2020, she was featured in Beyonce’s visual album, “Black is King.” Wunmi is Founder & Designer of her own clothing line “Wow Wow by Wunmi.” 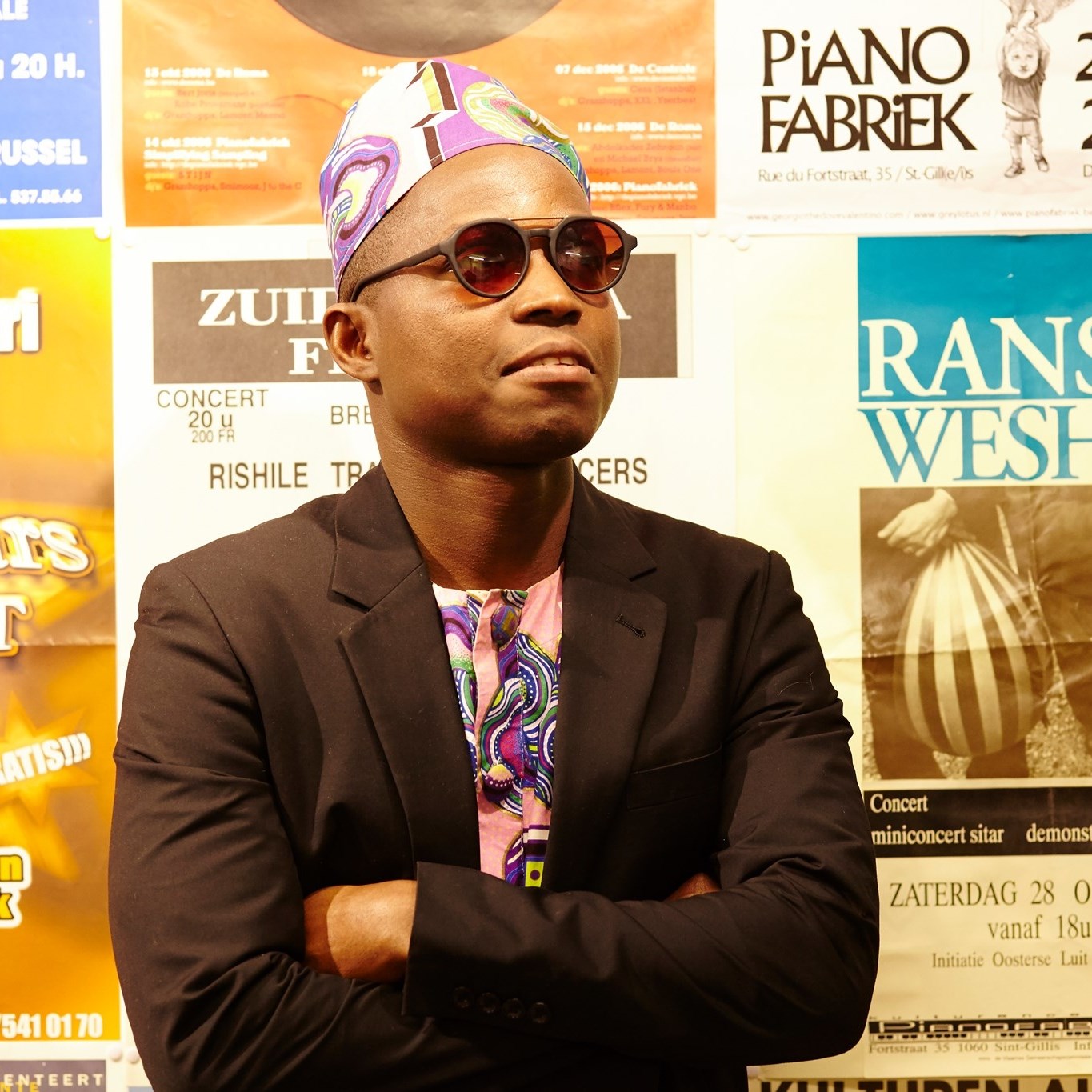 Daniel Dzidzonu is a Togolese trumpeter and composer. Backed by Brussels 8-piece groove collective, Daniel Dzidzonu offers us a musical conception between tradition and modernity. Inspired by traditional songs of West Africa, jazz and fusion music of recent years, Dzidzonu’s music is enriching, lively and irresistible: a mix of West African afrobeat tradition and contemporary European urban culture, reminding us of Ebo Taylor, for the traditional element, and Hugh Masekela for its mix with jazz. Daniel Dzidzonu takes it further down the jazz road and introduces even rock and fusion. As a result, this record is one of the key albums of the new afrobeat generation, or in the case of Daniel, the Afro-European generation of today. 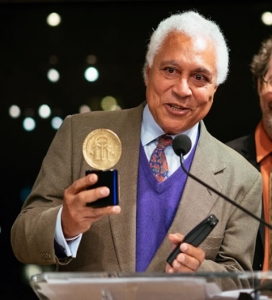 Georges Collinet is one of the best-known and best-loved broadcasters on the African continent. Based in the U.S. for more than 25 years, Collinet’s French and English language music programs broadcast to Africa via the Voice of America have entertained millions of devoted fans. Born and raised in Cameroon, then educated inFrance, Collinet came to the U.S. in 1959 to produce a film and ended up staying. As he puts it, “The film didn’t work out, but the country worked on me so well that I stayed.” Collinet’s interests are as diverse as his background. In addition to hosting PRI’s successful “Afropop Worldwide” series, he hosts two television programs broadcast to Africa. Collinet has hosted and produced several films on development issues in Africa, and traveled to Cameron, Mali, Niger, Uganda, Madagascar and elsewhere to work with local media professionals and artists on creating effective messages on issues important to those countries. He is currently developing a news magazine on Africa for television. 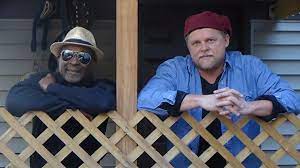 Eme Awa is Founder, songwriter, and creative leader of Eme & Heteru, a DC-based 10-piece Afro-Roots ensemble which begins with African music and then explores how it intersects with popular music from the African Diaspora. Eme has been honored with several “wammie” award nominations by his peers in the Washington Area Music Association, and he has been asked to share the stage with well-known national and international artists such as Kiary Arby, Yellowman, Boubacar Traore, Jeffrey Osborne, and Nester Torres to name a few. Since 2016 Eme has partnered with Michael Shereikis to produce radio, television, and live programming on the DC African music scene under the banner of Jolly Papa. Eme is the son of the late Eme O. Awa, who was Professor of Political Science and chairman of the defunct National Electoral Commission (NEC) of Nigeria.