Identity & Culturally Specific Institutions: What Does This Moment Mean?

This program happened live on our Facebook and Instagram pages on Thursday, July 30th, 2020 at 5:00 PM EST

Join The Africa Center for a discussion on what this moment of mass uprisings against systemic oppression and white supremacy in the U.S. means to identity and culturally specific institutions.

The American public is demanding that prominent cultural institutions in NYC and around the country acknowledge the white supremacy and racism underpinning their operations, and take substantive action to bring about change. In a year that has been marked by significant amplification of the Black Lives Matter movement, this moment highlights the ways in which museums and cultural institutions have participated in systemic oppression of Black people, indigenous people and people of color (BIPOC) employees, while simultaneously gaining financial and cultural capital from our work, creativity and cultural production of BIPOC people. This juxtaposition raises especially critical questions for institutions with missions that focus on culturally-specific audiences, geographies, religions, and identities, like The Africa Center.

In this digital conversation, leaders of El Museo Del Barrio, the Museum of Chinese in America, the Jewish Museum, and The Africa Center will reflect on how our institutions have responded to the current moment  and what role culturally-specific institutions should take to realize long-term and sustainable change in the cultural sector. Conversation themes will include how culturally specific institutions and institutions presenting their history and culture to the broader public are recognizing and dismantling racist ideas/practices in an institutional context and how they are embedding anti-racism in their institutional culture. The discussion will be moderated by The Africa Center’s CEO, Uzodinma Iweala. 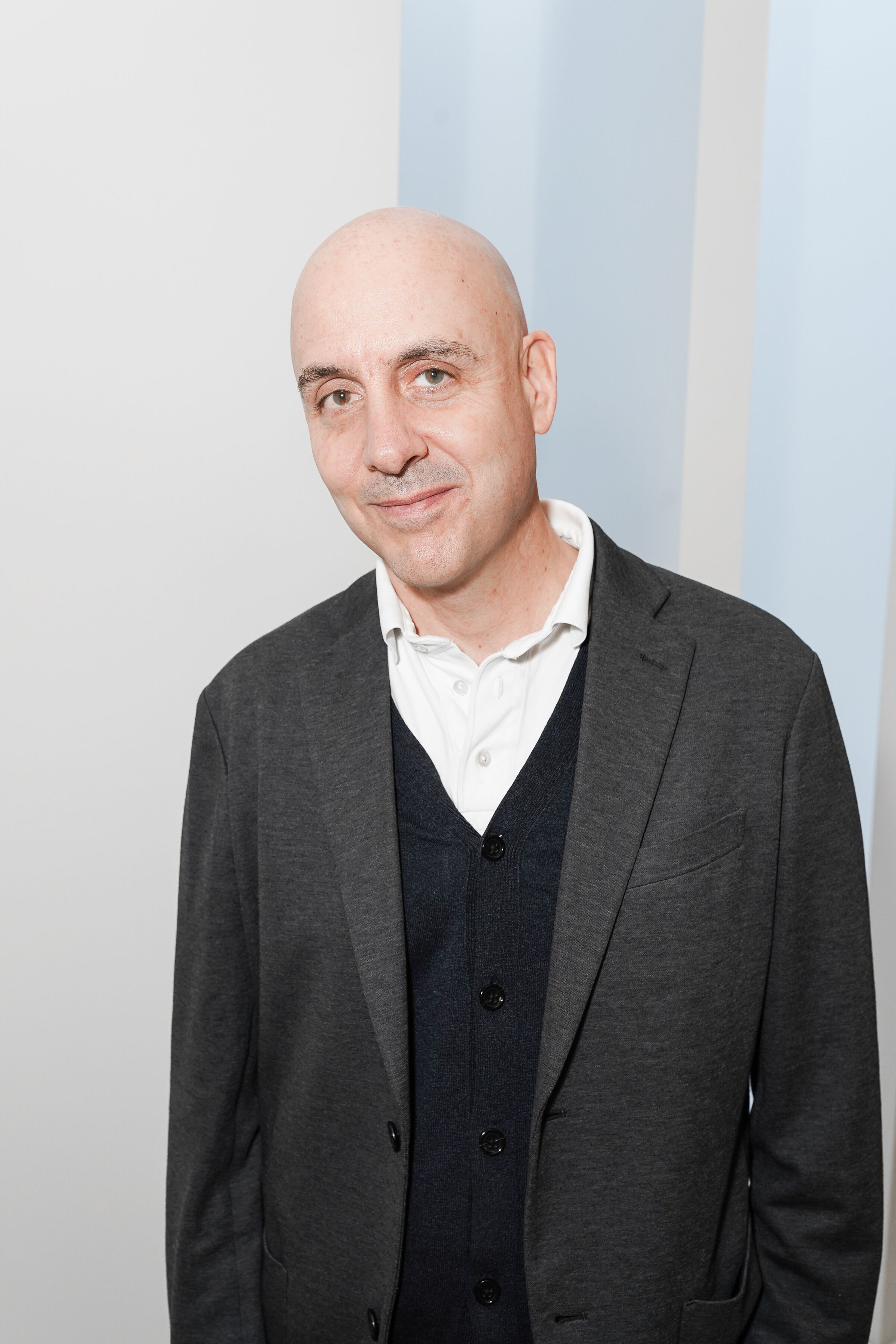 Having studied Philosophy, Patrick Charpenel has distinguished himself as a curator and art collector, highlighting the paradoxes and ambiguities of the contemporary world. He has presented a number of important exhibitions in different places and settings in Mexico, as well as in the international arena, such as Gabriel Orozco, Museo del Palacio de Bellas Artes Mexico City; Paseos/Walks by Francis Alÿs Museo de Arte Moderno, Mexico City; Franz West, Museo Tamayo Arte Contemporáneo, Mexico City; Inter play, Moore Space, Miami, among others. Charpenel has as well, published articles as a critique in magazines. For three years, and up until 2015 he was the Director at the Colección/Fundación JUMEX. He was in charge of the curatorial program at Casa Barragán Estancia FEMSA alongside Eugenia Braniff, from 2015-2018. At the present time, he is the Executive Director at El Museo del Barrio in New York City. 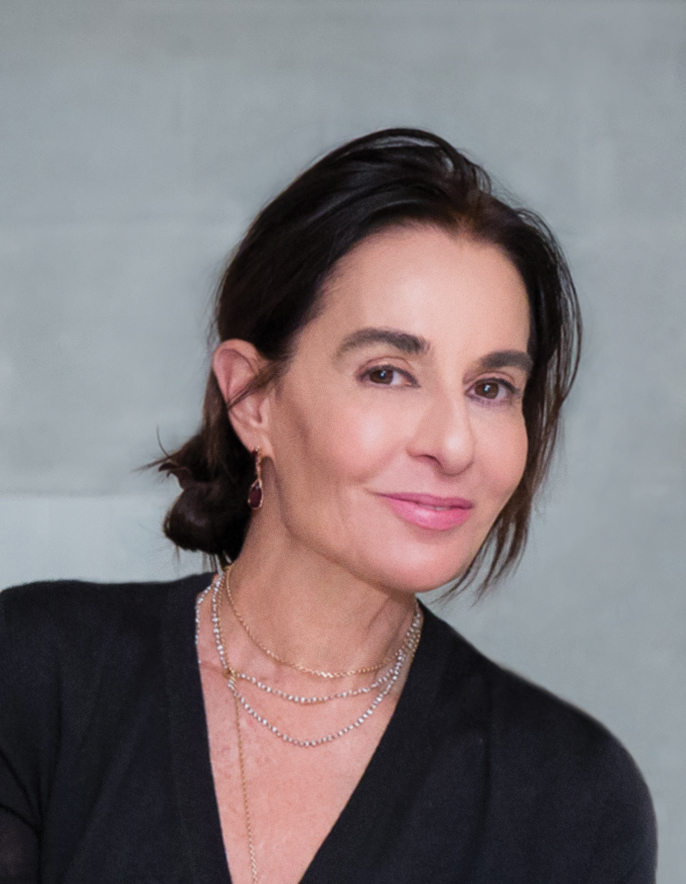 Claudia Gould became the Jewish Museum’s Helen Goldsmith Menschel Director in November 2011. In her decades as a museum and arts professional, she has been noted for her commitment to outstanding original programming and an expansive interdisciplinary approach to exhibitions, education, and public outreach. Prior to coming to the Jewish Museum, Ms. Gould was Daniel W. Dietrich II Director of the Institute of Contemporary Art (ICA) at the University of Pennsylvania in Philadelphia from 1999 to 2011. She served as Executive Director of Artists Space, the landmark New York City alternative exhibition space and artist service organization, from 1994 to 1999, and was the first Curator of Exhibitions at the Wexner Center for the Arts in Columbus, Ohio. In the 1980s, she was curator at the alternative space HALLWALLS in Buffalo, New York, and Program Coordinator at P.S. 1 Contemporary Art Center in Queens, New York. She has also been an independent curator of numerous international contemporary art installations, and was co-founder and editor of Tellus, The Audio Magazine, in 1982. Ms. Gould was honored at Bang on a Can’s annual benefit in 2016 and at AIA New York and the Center for Architecture’s Heritage Ball in 2017. She was also the recipient of Hadassah Nassau’s Myrtle Wreath Award in 2018. 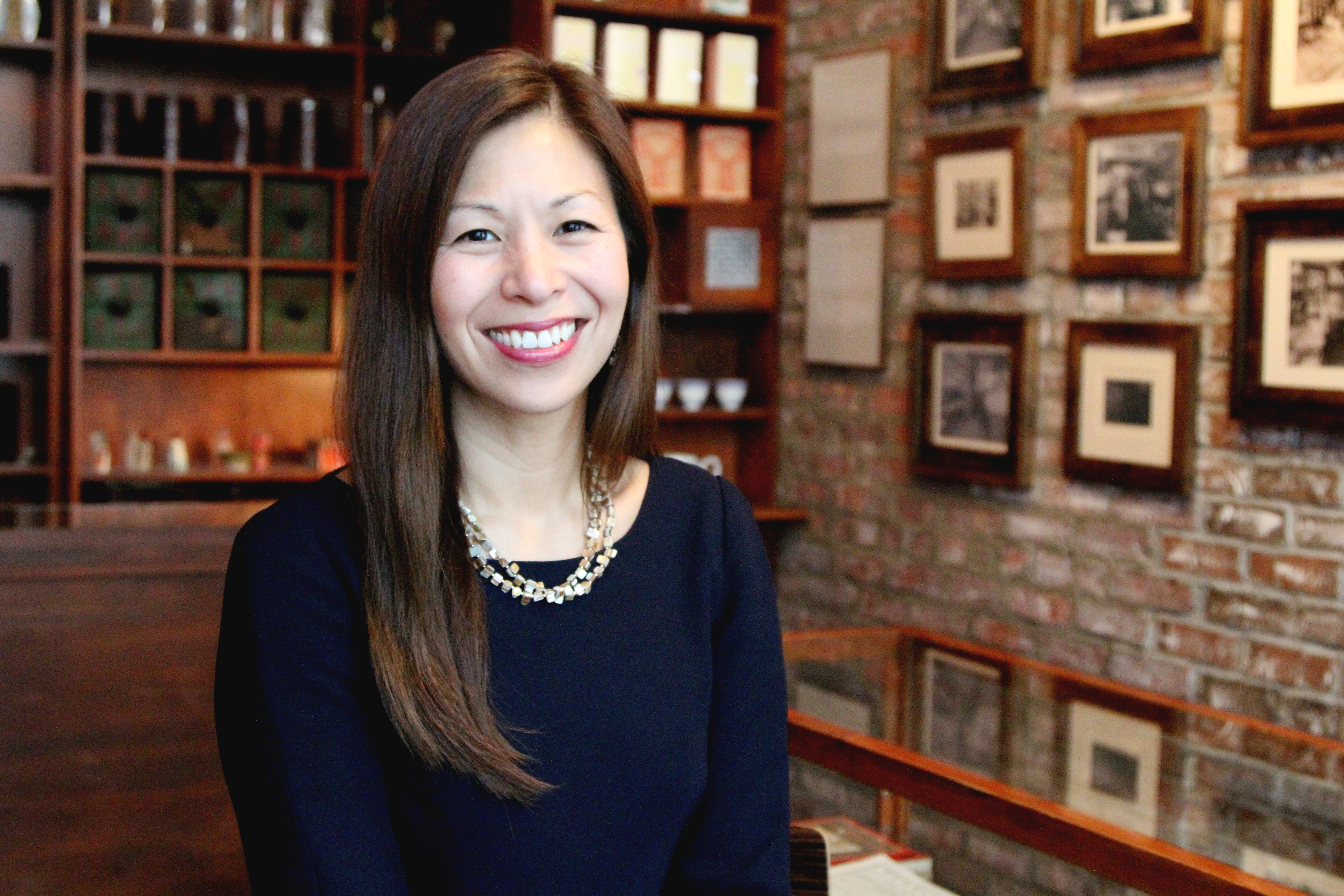 As the President of Museum of Chinese in America since February of 2015, Nancy Yao Maasbach has the unique privilege of combining her experiences in managing organizations, professional interests in promoting arts and culture as a bridge between people, and research focus on examining the role of Chinese Americans in U.S.-China relations.

On her journey, Nancy has lived in several Chinese communities, including Flushing, Chinatown NYC, Hong Kong, and Los Angeles. Prior to her time at MOCA, Nancy was the executive director of the Yale-China Association, one of the oldest non-profit organizations dedicated to building U.S.-China relations. At the Yale-China Association, Nancy led over 20 programs in the areas of arts, education, and health. These programs were lauded as best-in-class and models for bilateral engagement.

Nancy has over twenty years of leadership experience at non-profit organizations and for-profit management, including staff and board positions at The Community Fund for Women & Girls, International Festival of Arts and Ideas, Tessitura Network, Goldman Sachs & Co, Council on Foreign Relations, CNN, the Center for Finance and Research Analysis, and Aberdeen Standard Investments-managed closed-end funds.