James Hemings and the Birth of American Haute Cuisine

The Africa Center at Aliko Dangote Hall
1280 Fifth Avenue New York, NY 10029 United States (map)
This program was aired live form Aliko Dangote Hall at 7PM on Tuesday May 3rd, 2022.  You can watch the trailer below and access the full recording on Vimeo.

Join us as we honor the immense culinary contributions of James Hemings, the enslaved chef of Thomas Jefferson who trained in Paris and brought his proficiency in French cooking and a trove of recipes back to Monticello.

Our evening will include a screening of a portion of the documentary film, James Hemings: Ghost in America’s Kitchen directed by Anthony Werhun followed by a panel discussion with James Hemings Society Founder Ashbell McElveen and members Therese Nelson, Tonya Hopkins, and Heather Johnston.

Mac & Cheese bites and sparkling wine will be served in commemoration of the enduring legacy of James Hemings. 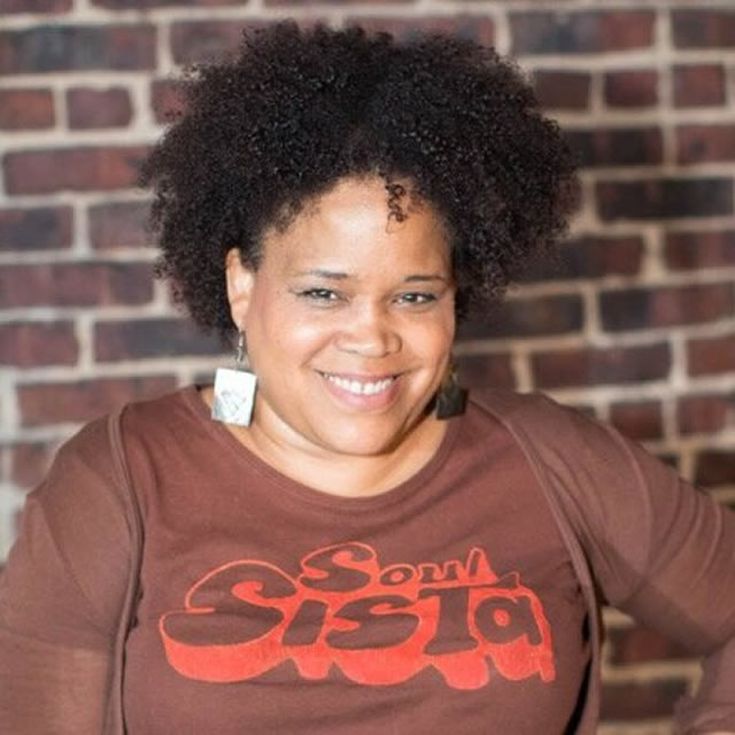 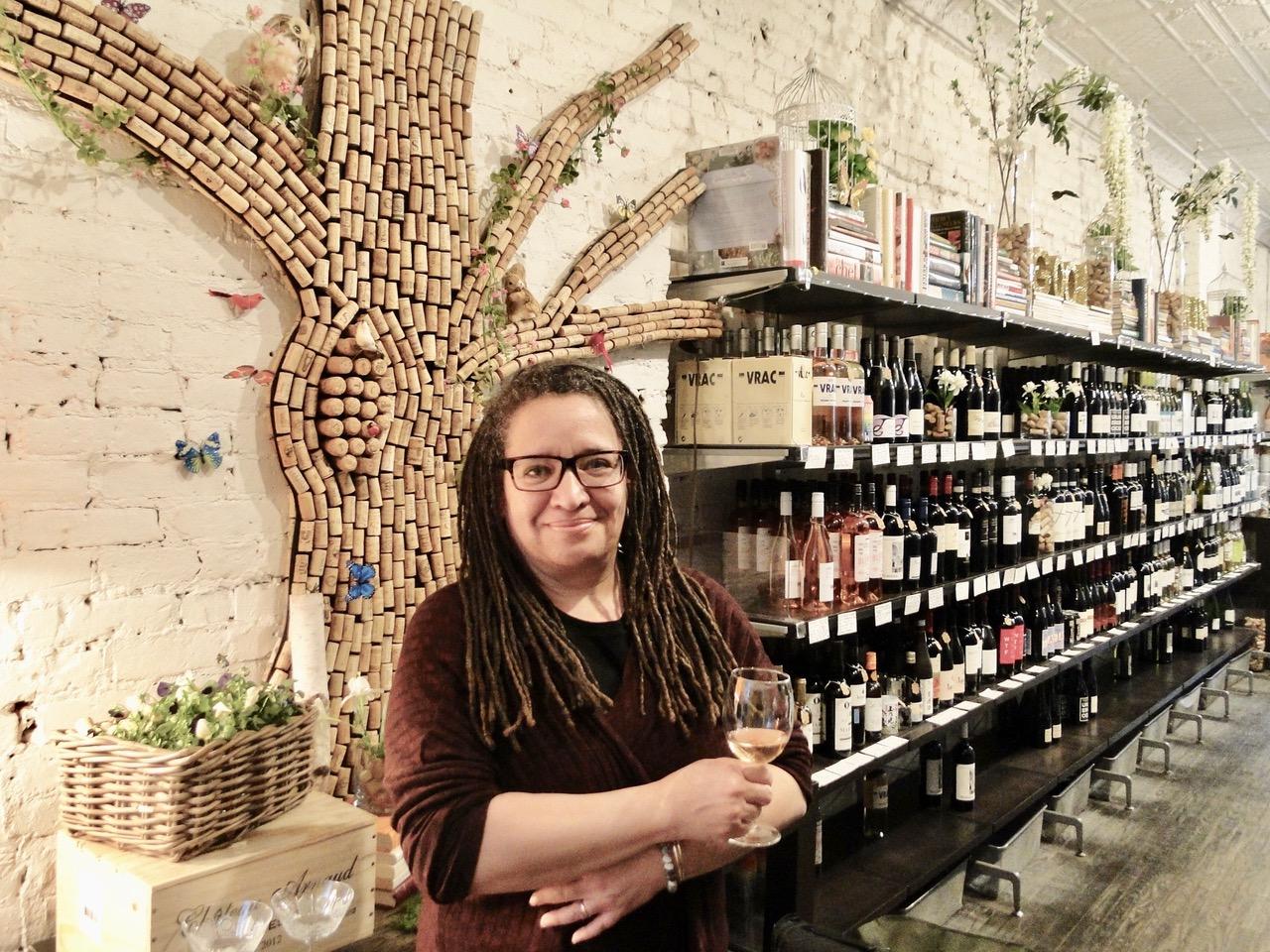 Before her foray into wine retail, Heather Johnston had already had her first taste of working in the food and wine industry as a chef and writer. The owner of Good Wine in Brooklyn, New York, Johnston is a seasoned food and wine writer and one of the earliest Google Channel Partners with her YouTube cooking channel, SoGoodTV. 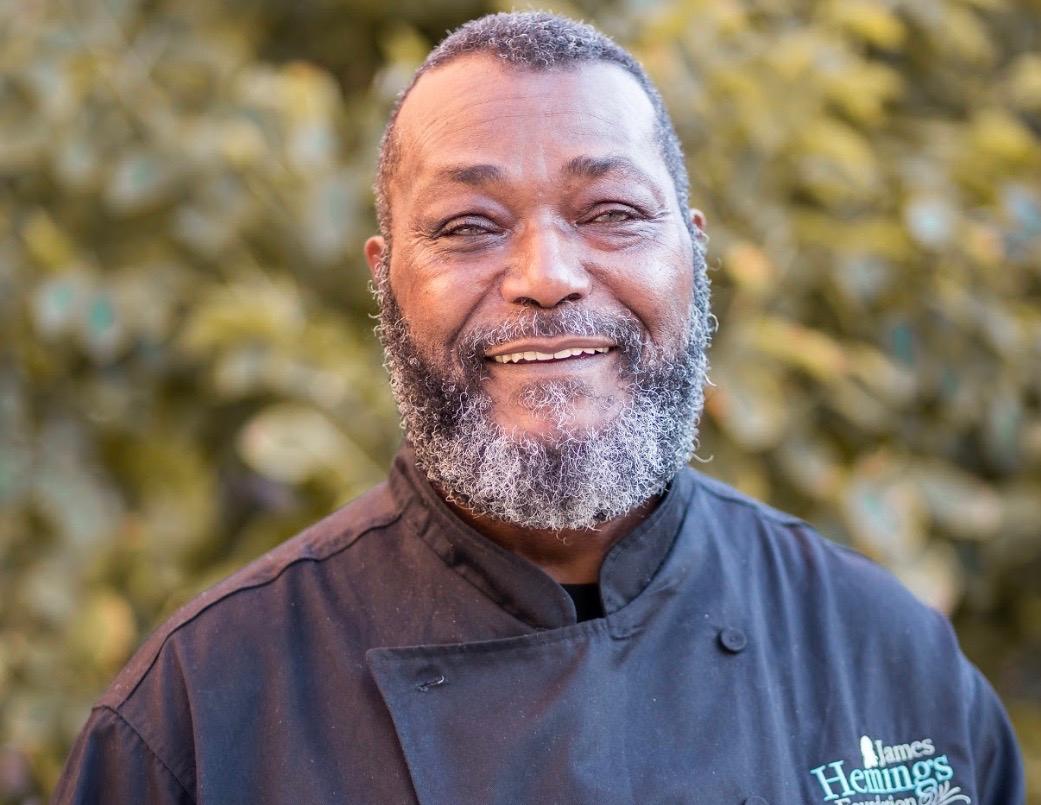 Ashbell McElveen was born into a South Carolina family that thought good food was a birthright. Uncovering the roots of southern American foodways and the preservation of his and other families’ treasured recipes is both his mission and his passion.

At age 19, Chef Ashbell went to France for a year of academic study. Hungry for hands-on experience in the kitchens of Paris, he stayed an extra year working in restaurants, learning French regional cookery. After completing his undergraduate study in the U.S.A., Chef Ashbell promptly returned to France. He attended La Sorbonne during the academic year and spent summers working in more restaurants, including Haynes, Paris’ famous soul food restaurant started by Leroy Haynes.

In the 1990’s, Chef Ashbell became a regular on WNBC’s Weekend Today Show, where he cooked the foods of New York City’s melting pot, championing the cuisine of immigrant populations that had been previously ignored by mainstream network television.

Chef Ashbell created the James Hemings Foundation in 2014 to study, document, educate, and preserve African Americans’ contributions to American iconic food and drink. He is currently writing a book and screenplay on the life of James Hemings. 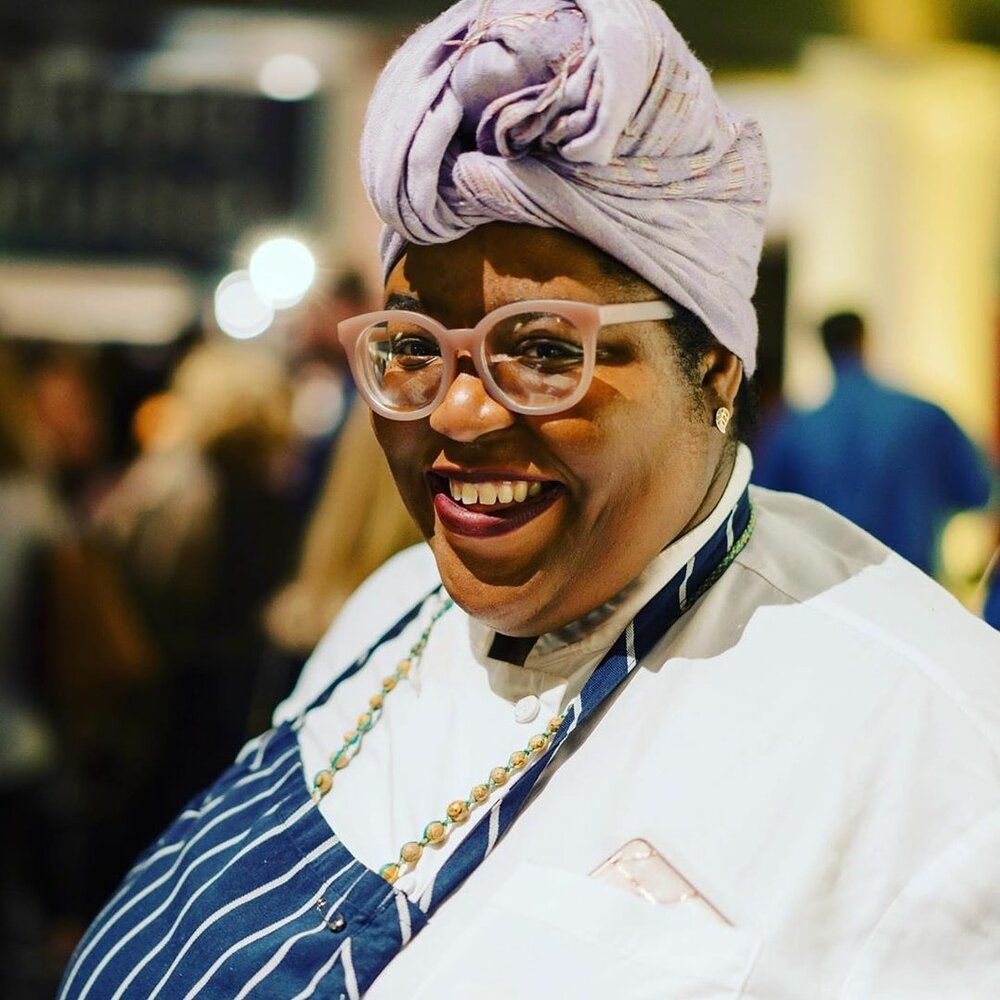 Therese Nelson is a chef, writer, and founder of BlackCulinaryHistory.com, a social network and digital archive she started in 2008 as a way to preserve black heritage throughout the African culinary diaspora, to celebrate and network black chefs globally, and to steward modern Black foodways into this next generation.