On Third Culturalism: A Conversation with Wayétu Moore and Luvvie Ajayi

This program happened live on our Instagram page on Wednesday, June 3rd, 2020 at 1:00 PM EST

Join The Africa Center and Graywolf Press for a discussion on “Third Culturalism” with Wayétu Moore and Luvvie Ajayi.

This book launch event will focus on Moore’s second book, a memoir, The Dragons, the Giant, the Women. Moore and Ajayi will discuss the book and share their experiences of being African and growing up in the United States. Viewers will be able to ask both women questions at the end of the discussion.

The Dragons, the Giant, the Women is a deeply moving story of the search for home in the midst of upheaval and a celebration of the tenacious power of love and family. In capturing both the hazy magic and stark realities of her experience, Moore shines a light on the political and personal forces that continue to affect migrants around the world.

WAYÉTU MOORE is the author of She Would Be King, released by Graywolf Press in September, 2018. Her memoir, The Dragons, The Giant, The Women will also be released with Graywolf on June 2, 2020. She is the recipient of the 2019 Lannan Literary Fellowship for Fiction.

She Would Be King was named a best book of 2018 by Publishers Weekly, Booklist, Entertainment Weekly & BuzzFeed. The novel was a Sarah Jessica Parker Book Club selection, a BEA Buzz Panel Book, a #1 Indie Next Pick and a finalist for the Hurston/Wright Award.

Moore is the founder of One Moore Book, a non-profit organization that creates and distributes culturally relevant books for underrepresented readers. Her first bookstore opened in Monrovia, Liberia in 2015. Her writing can be found in The New York Times, The Paris Review, Frieze Magazine, Guernica, The Atlantic Magazine and other publications.  She has been featured in The Economist Magazine, NPR and Vogue Magazine, among others, for her work in advocacy for diverse children’s literature.

She’s a graduate of Howard University, University of Southern California and Columbia University. 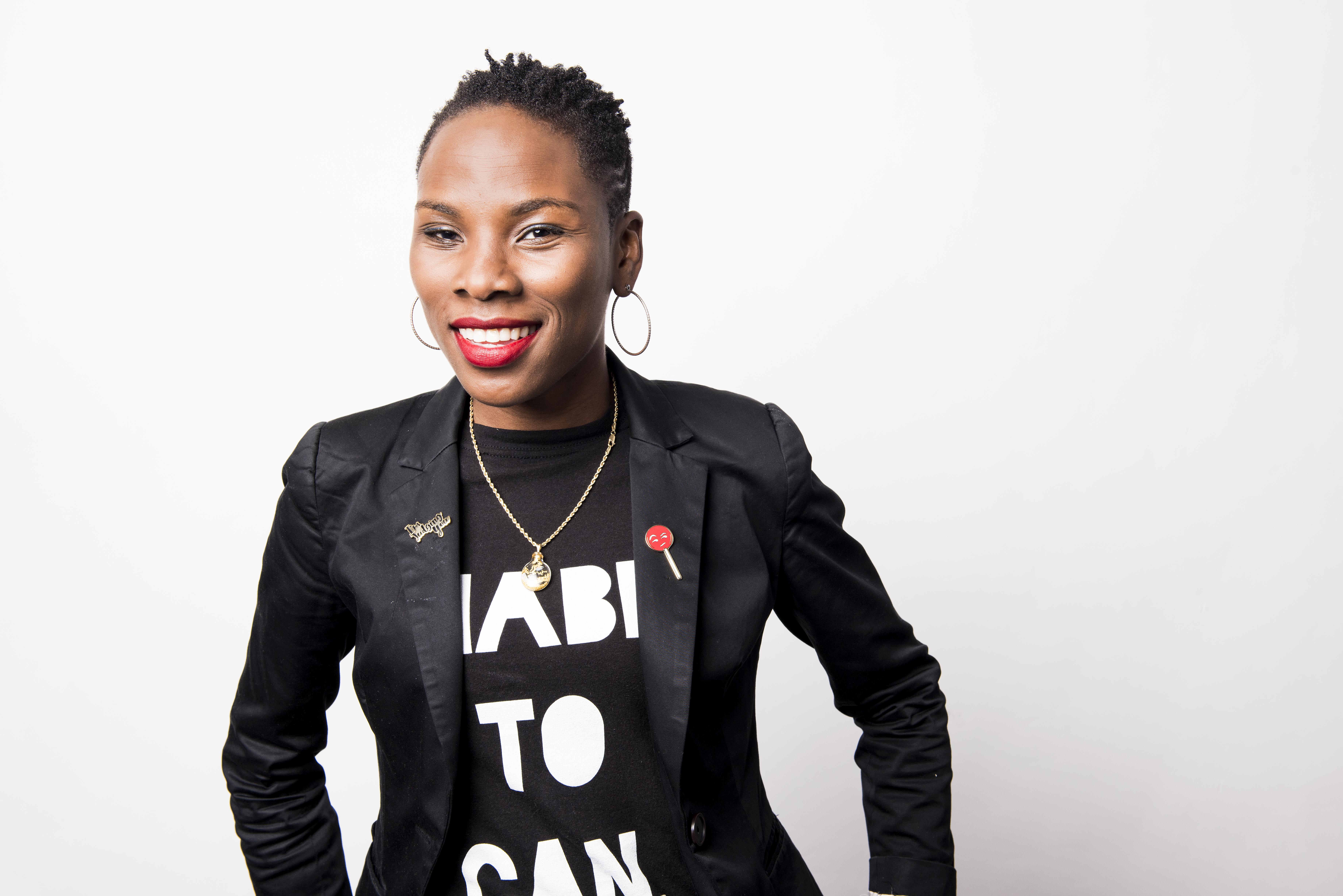 LUVVIE AJAYI JONES is a New York Times bestselling author, sought-after speaker and podcast host who thrives at the intersection of comedy, technology and justice.  Her debut book, I’m Judging You: The Do-Better Manual was an instant bestseller and firmly established Luvvie as a literary force. She is currently working on her second book: The Fear-Fighter Manual, slated to be released in 2021.

A 17-year blogging veteran, Luvvie writes on AwesomelyLuvvie.com, covering all things culture with a critical yet humorous lens. She drives conversation about life, lessons and the pursuit of always doing better as the host of her podcast, Rants & Randomness. Luvvie is also the co-host of the hugely popular podcast Jesus and Jollof.

She is the founder of The Do-Better Academy (DBA), an online platform that teaches people how to thrive professionally. She has received numerous accolades including being chosen by Oprah Winfrey as part of her inaugural SuperSoul100 list as someone who “elevates humanity.” Her alma mater, the University of Illinois at Urbana-Champaign, honored her with the Outstanding Young Alumni Award and the Council of Urban Professionals presented her with their Breakthrough Award. 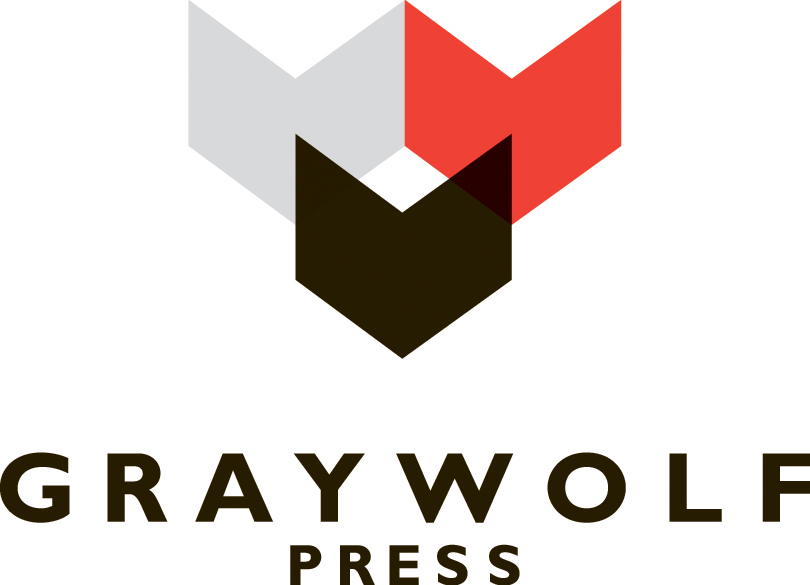