CLICK HERE for resources shared by the panelists during the program.

In honor of Women’s History Month, The Africa Center presents a conversation among an incredible group of women on their perspectives on Black feminisms within the African Diaspora.

In today’s ever-polarized sociopolitical and cultural environment, even the historically connected seminal movements of Black American, Black British, and Black Afrodiasporic feminism are shifting further apart. Yet no matter where Black women find themselves in the world, feminists of African heritage are in a mutual struggle.

Oya, the Yoruba goddess, revered in all parts of the Black Atlantic – from Nigeria to Brazil to Cuba to the UK and the US – offers a symbolic and political language through which Black feminists everywhere can reinvigorate the movement.

Join leading Black feminists from across the African Diaspora in a critical discussion to explore similarities and differences of perspectives in their part of the world. The virtual program will provide a space for Black feminist voices from several continents to explore the challenges and opportunities of connecting across geographic boundaries to improve the collective experiences of Black women across the world.

NEBILA ABDULMELIK is a pan-African and feminist storyteller and curator who uses the creative arts to speak her peace and archive stories of daily existence.  Born and bred in Addis Ababa, she has since crisscrossed the earth but found her way home again. She is a photographer, poet, writer and editor. Her work can be found at aliben86.com and on Instagram @aliben86. She can be reached by email at nebila.abdulmelik@gmail.com. She is currently working to complete her poetry anthology, May we be Among Tomorrow. 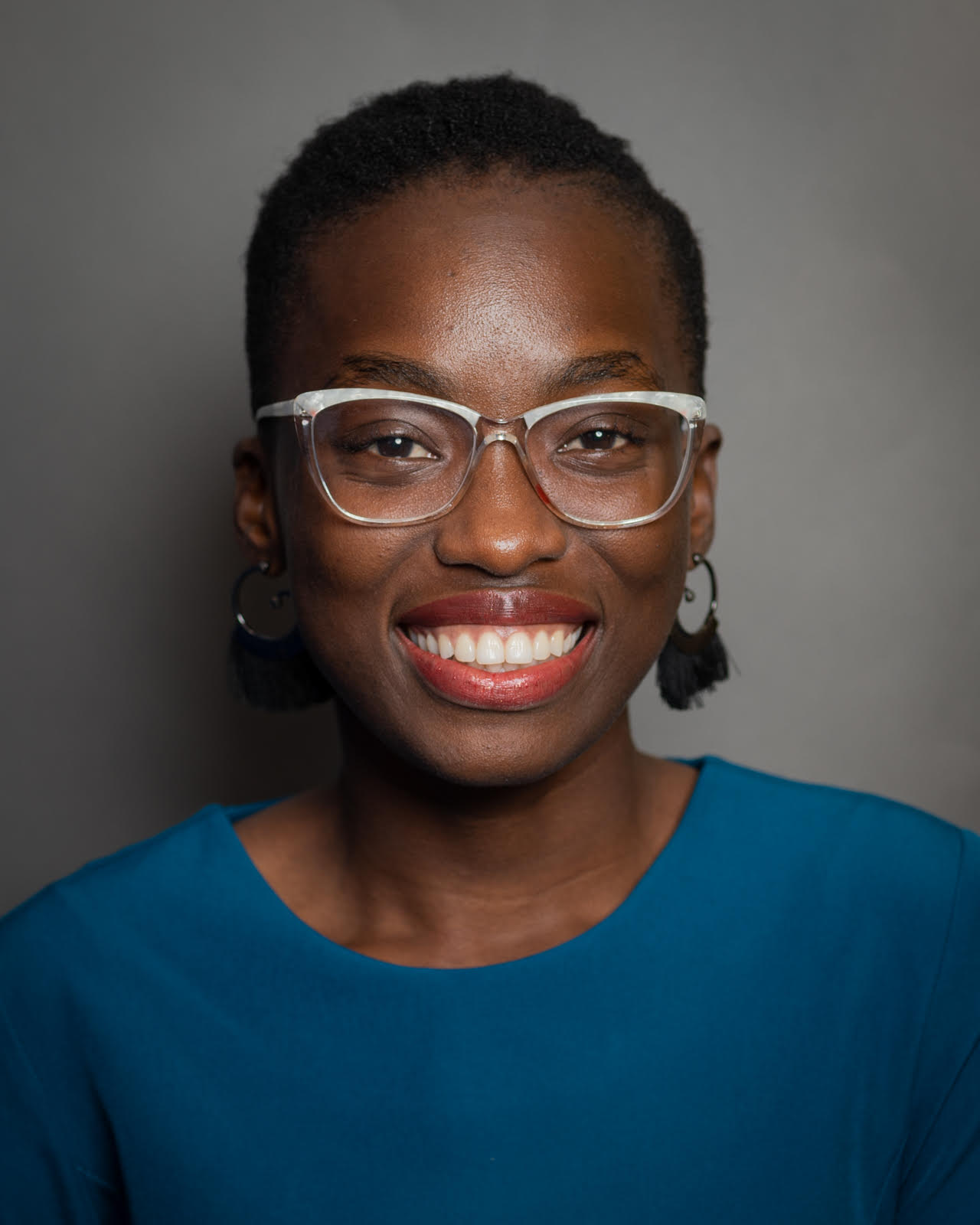 OLUTIMEHIN ADEGBEYE is a Nigerian queer feminist writer and speaker whose work focuses on human rights, inclusion and social justice in the areas of Gender, Sexualities and Urbanisation.

Her TED Talk on urban justice ‘Who Belongs in a City?‘, was selected by TED’s lead curator Chris Anderson as one of the ten most notable TED talks of 2017. She has addressed audiences in over a dozen countries, and has worked with a variety of corporate and civil society organisations locally and internationally.

She was awarded the 2019 Gerald Kraak Prize for her essay on sexual violence and secondary victimisation, ‘Mothers and Men‘. Her work has been translated into multiple languages, with selected publications incorporated into academic curricula in various countries.

Until its shutdown in December 2020 she was a staff writer at The Correspondent, a member-funded organisation with over 55,000 paying members at its peak. Her beat, Othering, explored marginalisation and structural injustice through a radical lens.

To learn more about OluTimehin’s work, visit her website at ohtimehin.com. 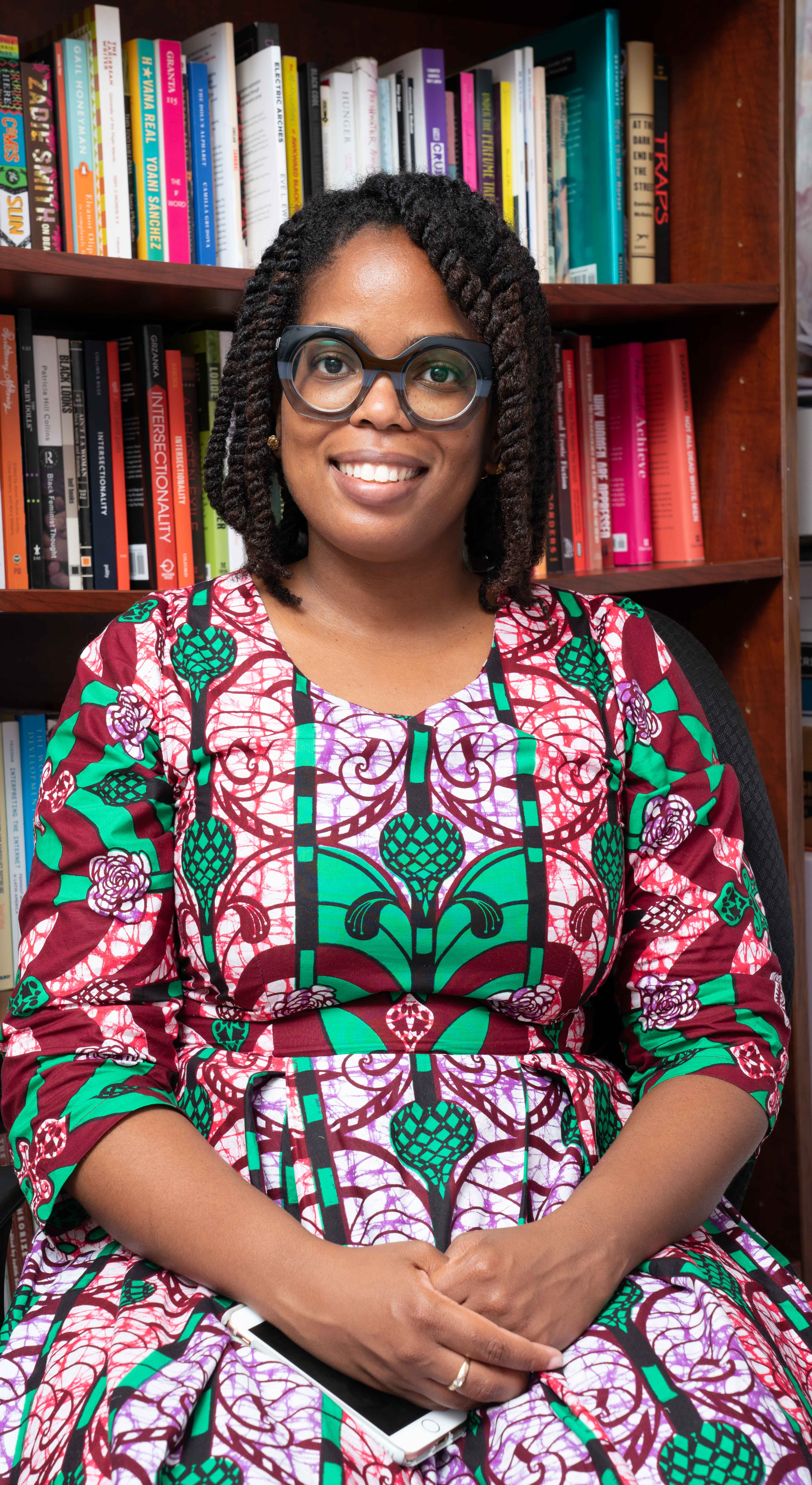 Dr. TONYA HAYNES is lecturer, Interim Head and Coordinator of Graduate programmes at the Institute for Gender and Development Studies: Nita Barrow Unit. She is the first graduate of the PhD programme of the Institute for Gender and Development Studies: Nita Barrow Unit, proudly representing a new generation of homegrown Caribbean feminist scholars. Animated by the liberatory potential of Caribbean feminisms, she has published essays on Caribbean feminisms and feminist thought in Small Axe: A Caribbean Journal of Criticism, sx:archipelagos, Journal of Eastern Caribbean Studies and Love and Power: Caribbean Discourses on Gender (edited by Eudine Barriteau). Her research on gender-based violence is published in Global Public Health and Social and Economic Studies. She is co-editor (with Dr. Tami Navarro) of the Special Issue of the Scholar and Feminist Online entitled “Caribbean Feminisms: Interventions in Scholarship, Art, and Activism across the Region”. Her recent publication “Contradictory Consciousness: Activist Men and Caribbean Feminism” appears in Unsustainable Institutions of Men: Gender Power and the Contradictions of Transnational Dispersed Centres (edited by Jeff Hearn, Ernesto Vasquez del Aguila, and Marina Hughson). On behalf of the Nita Barrow Unit, Dr. Haynes leads several outreach initiatives including the Caribbean Institute in Gender and Development, the Gender and Infrastructure Certificate funded by the Green Climate Fund, The PATH Project: Promoting Agency Trust and Hope Among Incarcerated Barbadian Youth and The LIVITY Project: Supporting Eastern Caribbean CSOs for Social Change. 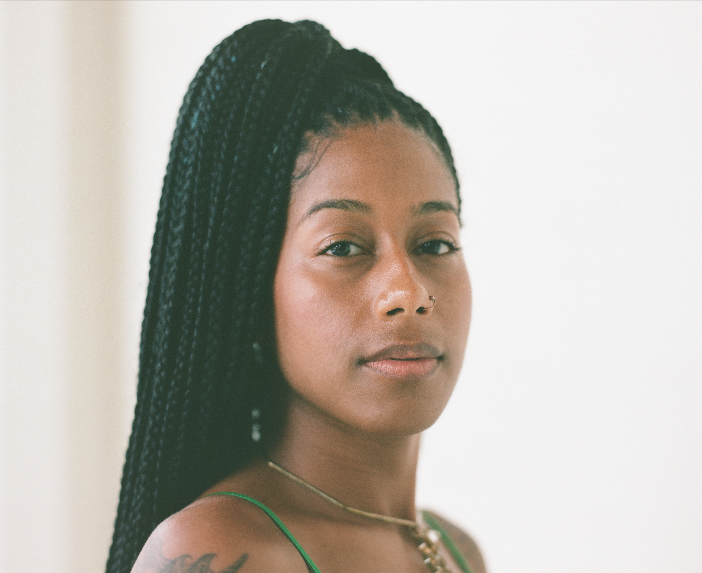 AJA MONET is a surrealist blues poet, storyteller, and organizer born and raised in Brooklyn, NY. She won the legendary Nuyorican Poets Cafe Grand Slam poetry award title in 2007 and Aja Monet follows in the long legacy and tradition of poets participating and assembling in social movements. Her first full collection of poems is titled, My Mother Was a Freedom Fighter on Haymarket Books. Her poems explore gender, race, migration, and spirituality. In 2018, she was nominated for a NAACP Literary Award for Poetry and in 2019 was awarded the Marjory Stoneman Douglas Award for Poetry for her cultural organizing work in South Florida. Aja Monet cofounded a political home for artists and organizers called, Smoke Signals Studio. She facilitates “Voices: Poetry for the People,” a workshop and collective in collaboration with Community Justice Project and Dream Defenders. She is currently working on her next full collection of poems entitled, Florida Water. Aja Monet also serves as the new Artistic Creative Director for V-Day, a global movement to end violence against all women and girls.

DJAMILA RIBEIRO has a master’s degree in Political Philosophy from the Federal University of São Paulo. She is the coordinator of the Sueli Carneiro editorial Seal and the Plural Feminisms Collection, an independent editorial initiative that changed the publishing market in Brazil. She is the author of several books and is a professor in the journalism department at the Pontifical Catholic University of São Paulo (PUC-SP). A Columnist for Folha de S. Paulo newspaper, Djamila was Deputy Assistant of Human Rights for the city of São Paulo in 2016. She was awarded the 2019 Prince Claus Award, granted by the Kingdom of the Netherlands and considered by the BBC one of the 100 most influential women in the world, the same year.

CHARDINE TAYLOR-STONE is a writer, activist, educator and trade unionist. She is vice chair of the Musicians Union Equalities Committee and elected member of the London Regional Committee. In 2017 she won the British LGBT Award for Contribution to LGBTQI* Life and is now currently writing her first book on the neoliberalisation of Black feminism as well as studying a masters in Law. She plays drums in Black feminist punk band Big Joanie and a newly appointed trustee of London Black Women’s project, a specialist and dedicated organisation for Black, Asian and Minority Ethnic women and girls who have experienced violence and abuse. 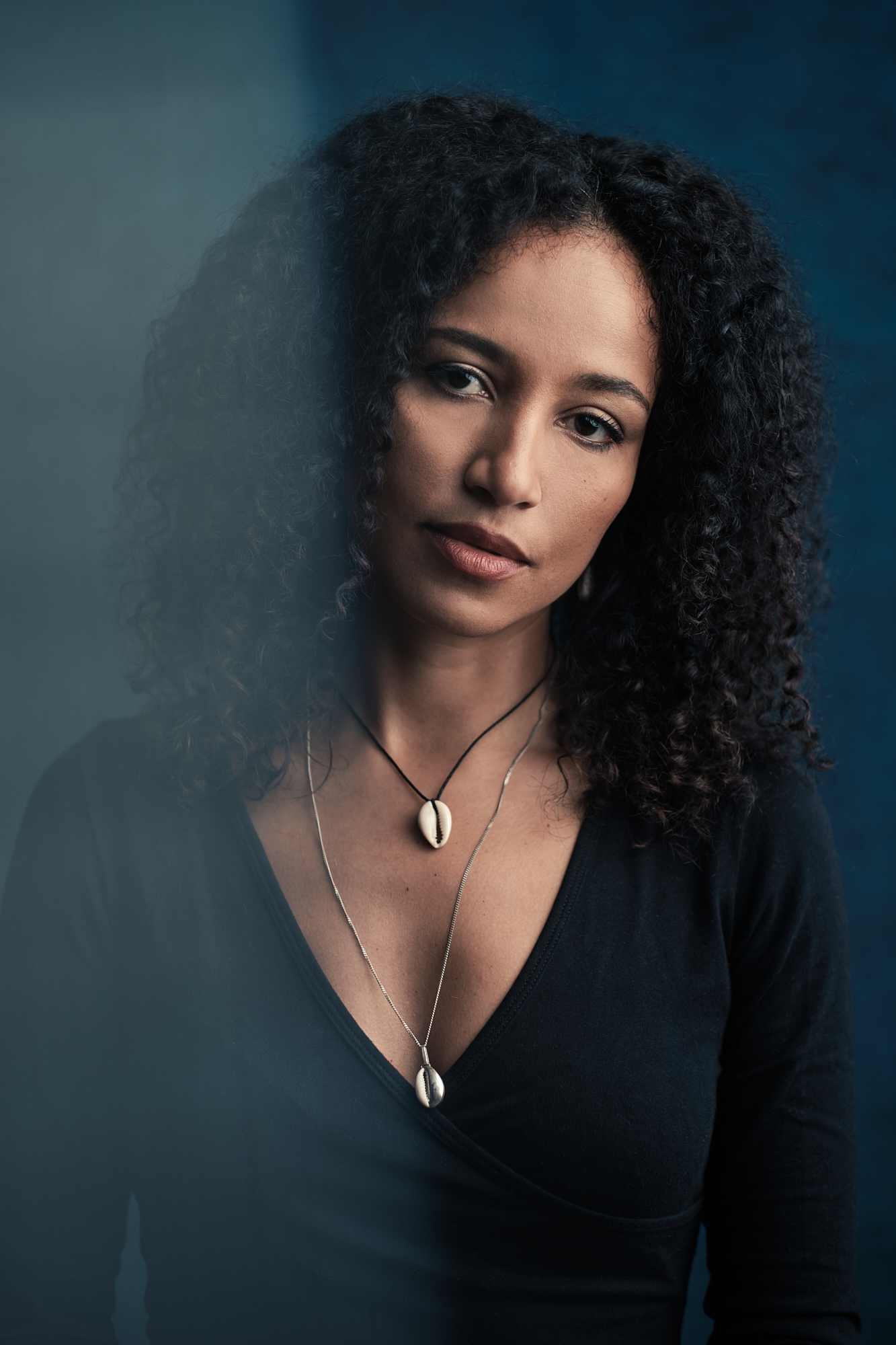 MINNA SALAMI is a Nigerian, Finnish and Swedish writer, feminist theorist, researcher and the author of the internationally-acclaimed book Sensuous Knowledge: A Black Feminist Approach for Everyone, published in March 2020 and translated into multiple languages. Sensuous Knowledge has been called “intellectual soul food” (Bernardine Evaristo), “vital” (Chris Abani) and “metaphysical journey into the genius the West hasn’t given language to” (Johny Pitts). Minna has written for the Guardian, Al Jazeera, World Literature Today and is a columnist for Esperanto Magazine. She has presented talks at the UN, EU, The Oxford Union, The Cambridge Union, Yale University and The Singularity University at NASA. She is co-director of the feminist movement, Activate, and a Feminist Theorist and Senior Researcher at Perspectiva. She sits on the advisory board of the African Feminist Initiative at Pennsylvania State University and the editorial board of the Interdisciplinary Journal for the Study of the Sahel. She lives in London.