Join The Africa Center for an exciting conversation with Academy Award–winning actress and one of the newest additions to our Board of Trustees, Lupita Nyong’o.

In celebration of Africa Day, join The Africa Center for a discussion between our newest board member, Lupita Nyong’o and our CEO, Uzodinma Iweala on Instagram Live. Their conversation will focus on Nyong’o’s body of work, from early in her career to present day to explore ideas of representation and transformative storytelling. They will explore the diversity of the roles she has played, her work as an actor, director and producer and representation in storytelling. It will also address the importance of nuance, specificity and complexity in storytelling about the African continent and people of African descent. Audience members will have the opportunity to ask Nyong’o questions on Instagram Live after the discussion. 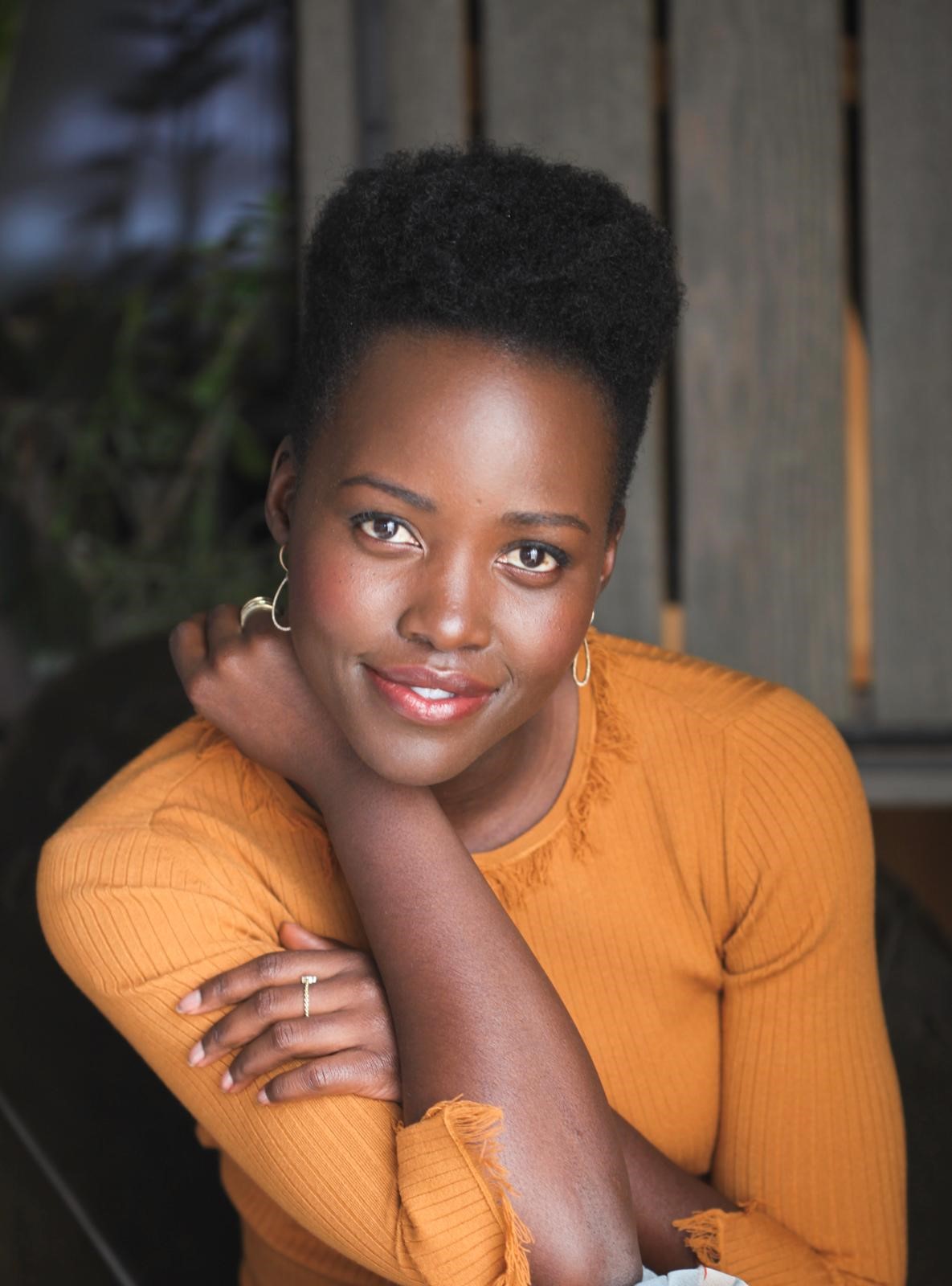 LUPITA NYONG’O is a Kenyan actress, producer and New York Times Bestselling author. She made her feature debut in Steve McQueen’s Academy Award® winning film “12 Years a Slave.” For her portrayal as Patsey, Nyong’o received the Academy Award® as well as multiple accolades including the Screen Actors Guild® Award, the Critics’ Choice Award, the Independent Spirit Award, and the NAACP Award.

Nyong’o most recently starred in ““Us,” Jordan Peele’s critically acclaimed horror film for Universal Pictures. She played both “Red” and “Adelaide” opposite Winston Duke and Elisabeth Moss. For her portrayal in “Us,” Nyong’o received a Screen Actors Guild nomination in the category of Outstanding Performance by an Actress in a Leading Role. Additionally, she received the NY Film Critics Association Award for Best Actress, as well as the NAACP Image Award for Outstanding Actress in a Motion Picture.

Nyong’o played Nakia in Marvel’s Oscar-nominated film, “Black Panther,” which has broken numerous box office records. Ryan Coogler directed the film which co-starred Chadwick Boseman and Michael B Jordan. The cast won the SAG Award for Best Ensemble and her performance earned Nyong’o a nomination for an NAACP award.

Upcoming she will star in the female-driven spy thriller “355” which Universal purchased out of Cannes. Additionally, she will co-produce and feature in “Born a Crime,” the biopic based on Trevor Noah’s New York Times best-selling book of the same name.

Nyong’o earned a Tony® nomination for her Broadway debut in Danai Gurira’s Tony-nominated play “Eclipsed.” It tells the story of five extraordinary women brought together by the upheaval of war in their homeland Liberia.

Her debut children’s book Sulwe is a New York Times #1 Best Seller. The book, released by Simon & Schuster, discusses colorism, the preferential treatment of those with lighter skin, which is an issue across the globe, and impacts children from a young age.