What did the United Nations’ Climate Conference, COP26, deliver (or not) for Africa? And what comes next?

The Africa Center in partnership with The Energy for Growth Hub presents an important conversation on the impacts of climate change on the African continent.

Africans generate just a tiny fraction of global greenhouse gas emissions but are among the most vulnerable to the impacts of climate change, and the lack of widespread access to sustainable modern energy services continues to stifle opportunity, job creation, and resilience. Economies on the African continent need greater wealth, energy, and infrastructure to adapt to climate impacts and meet the needs of growing populations. But too often, African perspectives and ambitions are sidelined in international dialogues and policies — putting Africa’s future at risk.

The Africa Center and the Energy for Growth Hub invite you to join a discussion with leading African experts on what the recent international UN climate negotiations actually delivered for the African continent. What implications will the various pledges, commitments, and decisions have for climate justice, and for African economies and ambitions? What’s on the table for next year’s negotiations in Egypt? And what more can African leaders, researchers and activists do to establish their own visions for a climate-smart future, and ensure their priorities are heard?

The conversation will feature leading African leaders on climate policy, energy, and economic development, and will be moderated by the CEO of The Africa Center, Uzodinma Iweala. 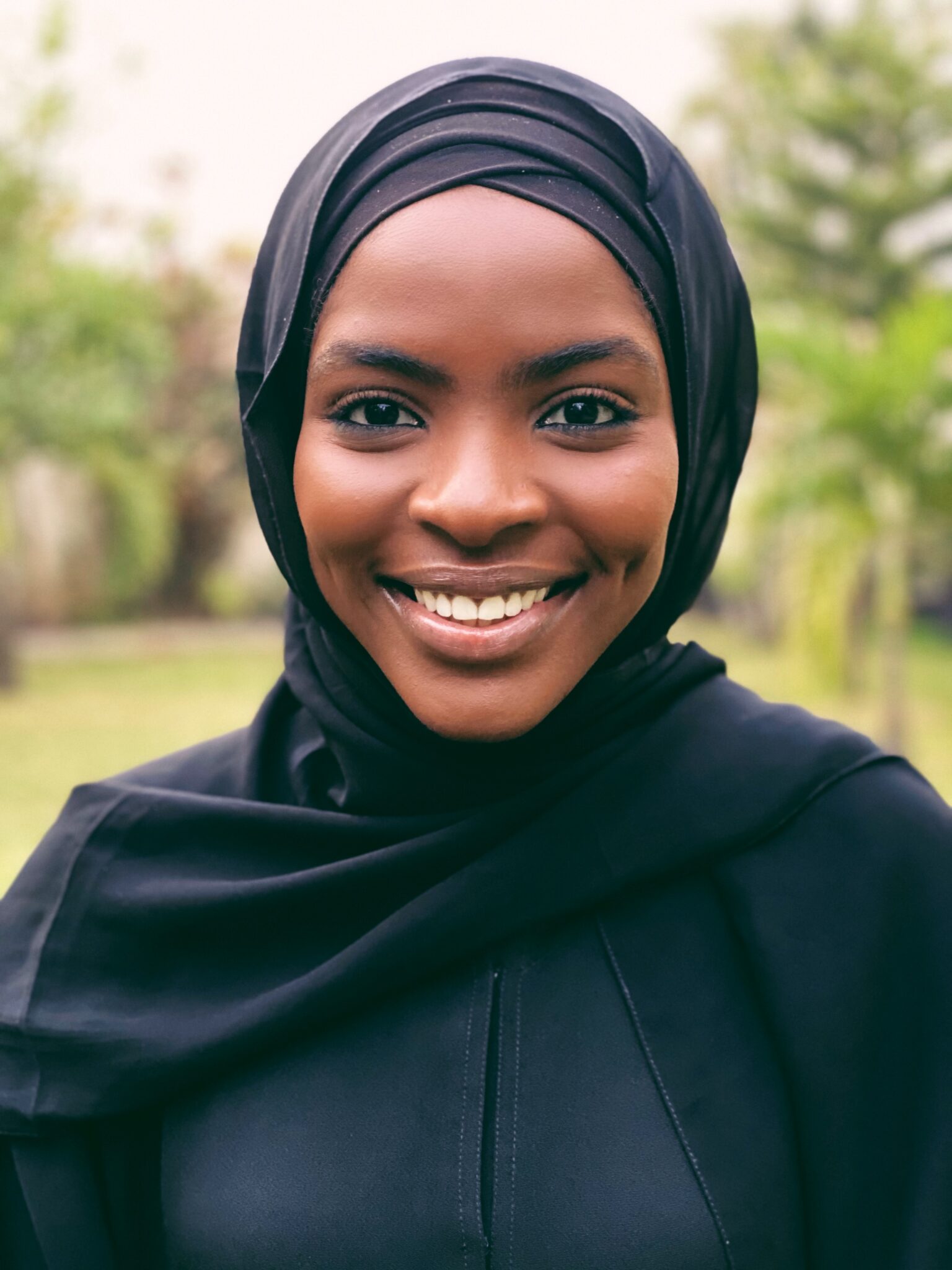 DR. HABIBA AHUT DAGGASH is an Associate with the Africa Energy Program at the Rocky Mountain Institute where she is working to advance the productive use of renewable energy technologies in the agriculture sector. Previously, she was management consultant at the Boston Consulting Group Lagos office and had short stints in the oil and gas, and aerospace sectors.

She has a doctorate in energy systems transitions from the Centre of Environmental Policy at Imperial College London. Her thesis sought to understand how electricity systems need to transition to deliver the Paris Agreement, with a focus on Nigeria. She has published many journal articles on low-carbon energy transitions, and co-authored two books on Carbon, Capture and Storage and Carbon Dioxide Removal for the Royal Society of Chemistry. Habiba holds bachelor’s and master’s degrees in engineering science from St John’s College, University of Oxford.

In previous roles, Habiba advised the UK’s Department of Business, Energy and Industrial Strategy, and the Committee on Climate Change, the statutory advisory body to the UK government on climate change. She contributed to the CCC’s report that recommended the adoption of a 2050 net-zero target by the UK. She chaired the Institution of Chemical Engineers’ Future Energy Leaders group and sat on the board of the organization. She is currently part of the management of the Association of Sustainability Professionals of Nigeria. 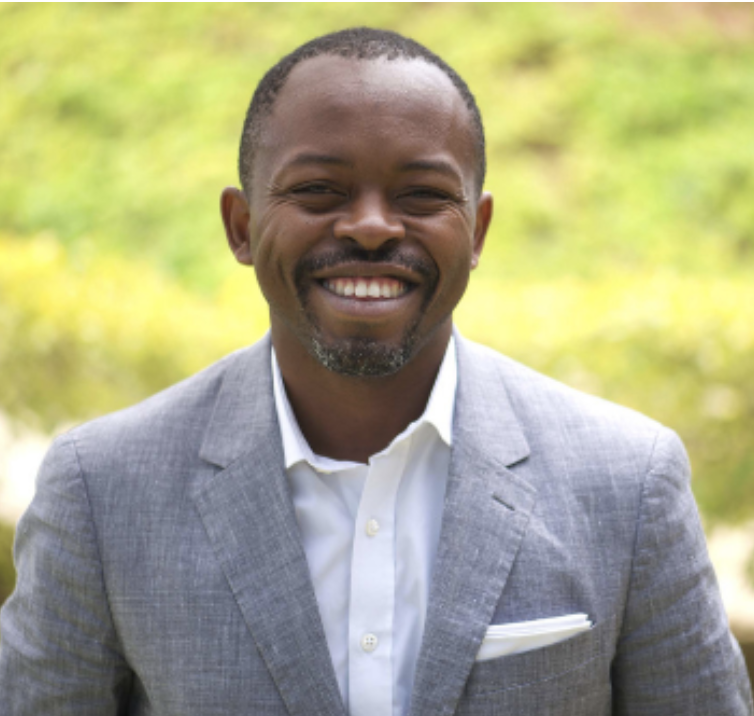 JAMES MWANGI is the Executive Director of the Dalberg Group, a global collection of impact-driven businesses that work to build a more inclusive and sustainable world where all people, everywhere, can reach their fullest potential. James joined Dalberg as a founding member in 2002, started Dalberg’s first Africa office (Johannesburg) in 2007, and subsequently served as Global Managing Partner of Dalberg’s consulting business, guiding the formalization of its structure and governance as a global firm.

Since 2014, James has served as Executive Director of the Dalberg Group, supporting the growth of new businesses and coordinating the efforts of all Dalberg entities in pursuit of a shared mission. He has led the acquisition or incubation of several integral elements of the Dalberg Group which today operates from locations in more than 25 countries around the world, employing over 500 professionals.

James holds a degree in economics from Harvard University and is a 2009 Archbishop Tutu Leadership Fellow of the African Leadership Institute, a 2013 Young Global Leader of the World Economic Forum and a 2021 Yale World Fellow. He currently serves on several boards including the Skoll Foundation, One Acre Fund, Old Mutual Limited and the Nairobi International Financial Centre Authority.