The following is a letter written by our CEO, Uzodinma Iweala, which was sent to our community as part of April newsletter. Join our community and subscribe to our mailing list here. 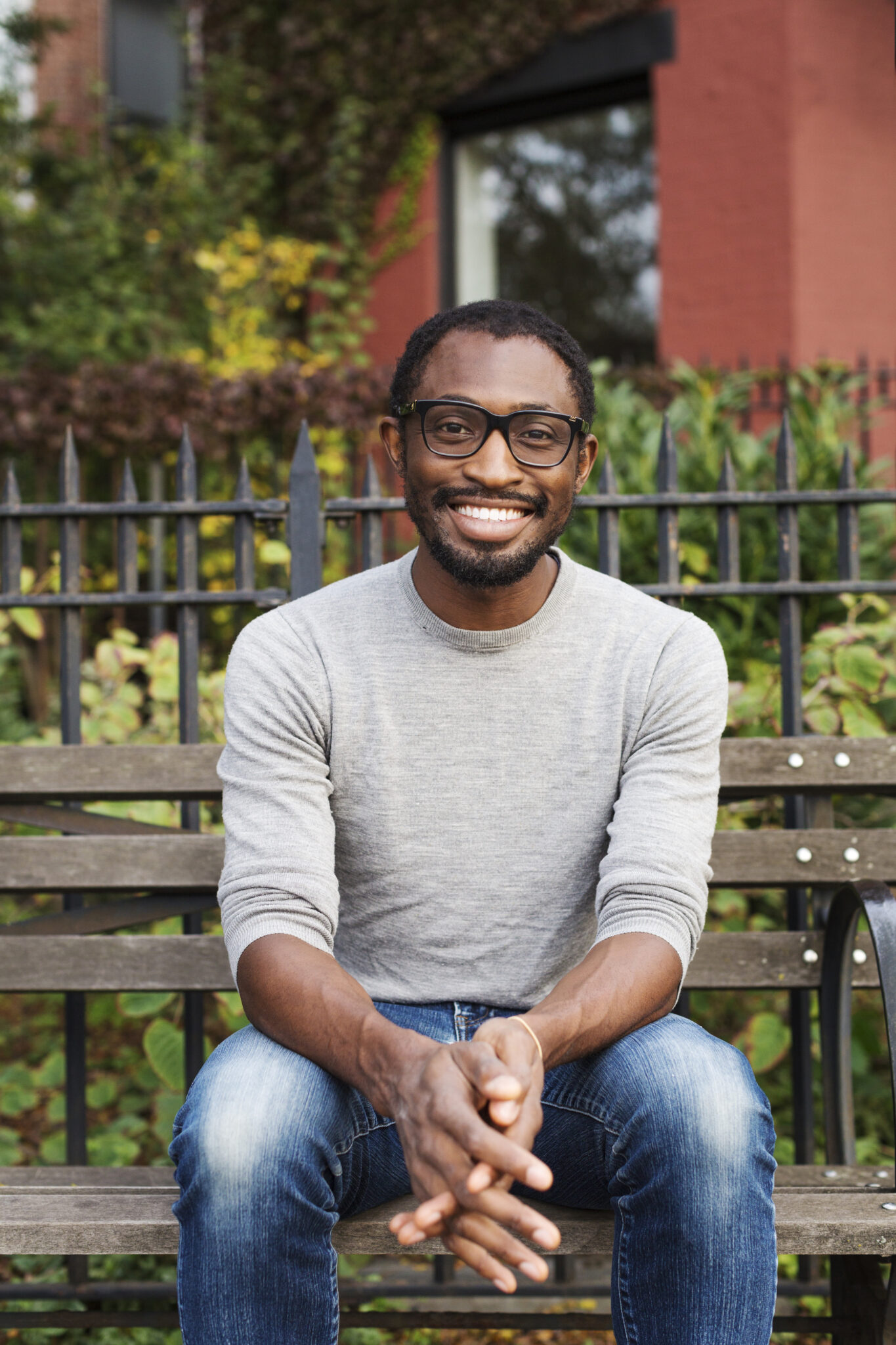 If I asked you what the name Onesimus means to you, would you have any idea that in the early 1700s this enslaved African man introduced the western world to inoculation, a key medical innovation developed against smallpox in West Africa that is the precursor to many of the vaccine technologies available to us today? No one knows his real name, but he was given the name Onesimus—which means useful—by his owner Increase Mather, a slaveholder, clergyman and Harvard University president. White people at the time refused to believe that an African person held knowledge that they couldn’t yet fathom and initially refused the treatment. Later, when Onesimus’s innovation proved useful, if not instrumental, in curbing a smallpox outbreak in Boston, this early champion of science was erased from the story.

Today Black scientists and doctors have been at the forefront of the global collaboration to halt the spread of COVID-19 through the groundbreaking development of new vaccines. While surges and variants remain a constant threat, we now have hope in part due to the work of scientists like Dr. Kizzmekia Corbett and Dr. Onyema Ogbuagu. Occupying roles at the National Institutes of Health and Yale University Medical school respectively, these two individuals are not just scientists, they are also examples of how the world gains when inclusivity reigns. Furthermore, their high visibility is so important for elevating the recognition of many younger scientists and people of color while also assuring Black communities that the COVID-19 vaccine is safe. There is a long history of medical and scientific racism that contextualizes the hesitancy people of African descent have in trusting health care systems, especially with vaccines. To this day, reports continue to surface about the ways in which Black people in America and people who are economically poor across the African continent have served as unwilling or unknowing test subjects for the advancement of science.

When it comes to delivery of care, we are often treated as less than, our symptoms dismissed, our behaviors quickly pathologized or even mocked. Recently the editor in chief of the Journal of the American Medical Academy (JAMA) resigned after claiming that structural racism was not a problem in medicine. But I’ve seen it with my own eyes and even experienced it as a patient. As a medical student at Columbia University, I found myself shocked a number of times by the ways Black patients were spoken about or dismissed by health care providers who may not have even been aware of their own biases. As a physician working in global health, I sometimes heard professionals discuss Africans in ways that made us appear subhuman. Our governments were considered innately corrupt, inept and unable to provide for their people without any consideration for the destructive role that viciously debilitating and extractive colonialism has played in undermining the development of robust local health systems. Often, the contributions of physicians and health care workers with local knowledge were dismissed or uncredited and any success was attached to the smiling white faces sent to save us.

The COVID-19 pandemic has given us a chance to change this paradigm by recognizing our shared humanity, sharing credit for contributions made to preserve human life and by equitably sharing the tools developed to tackle the pandemic. Important announcements like the recent push by Johnson & Johnson to provide 400 million vaccines to countries in Africa are an example of the spirit of community necessary to stabilize a world reeling from the impact of COVID-19. The increasingly shrill calls for vaccine nationalism from EU countries are not.

As always, it goes much deeper than this. I’ve read a number of articles and attended a number of meetings where people make judgmental statements about Black peoples’ reluctance to take the vaccine (never mind that currently, one of the groups most suspicious of COVID vaccines are white Republican men). In these same articles and meetings people often forget the crucial next step where health care providers, researchers and scientists have to stop subtly blaming people of African descent for our well earned wariness of health systems and remedy the problem by building models of care that provide Black people with high-quality, compassionate and equitable medical treatment. I’d add to this that people need to stop erasing our names from the history of medicine and science. Without the contributions of Onesimus, who knows what might have become of the white colonists in Boston? Without the contributions of Dr. Corbett and Dr. Ogbuagu, who knows what would have become of us?

I hope you will join us this Thursday, and that you will continue learning about the other ways in which we are transforming narratives about Africa and its Diaspora through our work.

Thank you for your continued support and engagement,