Join The Africa Center for a special outdoor screening of the documentary John Lewis: Good Trouble.

In partnership with Storyspaces, The Africa Center will host an outdoor film screening of John Lewis: Good Trouble, directed by Dawn Porter. The documentary focuses on Congressman John Lewis’ lifelong commitment to being a civil rights champion and his crusade for racial and social justice. As the 2020 general election day is fast approaching, The Africa Center presents this timely film to inspire and encourage our community to exercise their right to vote early and on November 3rd. The League of Women Voters of the City of New York will offer remarks on the significance of John Lewis’ legacy and our right to vote, along with on-site voter registration during the program.

We will also welcome THE OFFICE performing arts + film’s RESIST COVID | TAKE SIX campaign and the U.S. Census 2020 to encourage New Yorkers to fill out the Census before September 30th. As an introduction to the program, The Africa Center’s CEO, Uzodinma Iweala will discuss the film’s relevance to current social and political movements and other forms of civic engagement in communities across the United States.

An intimate account of legendary U.S. Representative John Lewis’ life, legacy and more than 60 years of extraordinary activism — from the bold teenager on the front lines of the Civil Rights movement to the legislative powerhouse he was throughout his career. After Lewis petitioned Dr. Martin Luther King Jr. to help integrate a segregated school in his hometown of Troy, Alabama, King sent “the boy from Troy” a round trip bus ticket to meet with him. From that meeting onward, Lewis became one of King’s closest allies. He organized Freedom Rides that left him bloodied or jailed, and stood at the front lines in the historic marches on Washington and Selma. He never lost the spirit of the “boy from Troy” and called on his fellow Americans to get into “good trouble” until his passing on July 17, 2020.

Please note that we will be implementing social distancing measures by asking you to maintain 6 feet distance between you and those who are not attending the screening with you. Masks are required to enter the screening area so please don’t forget to come wearing yours. We’ll have 70 chairs available for guests to use on a first come first serve basis but we welcome you bringing your own. Food and drinks are also welcome but we ask that you take any trash with you to keep our plaza clean. Teranga is open until 8PM for takeout!

League of Women Voters of the City of New York 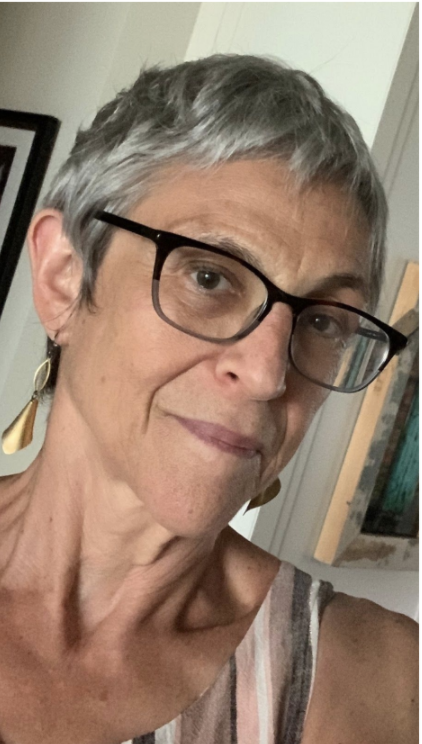 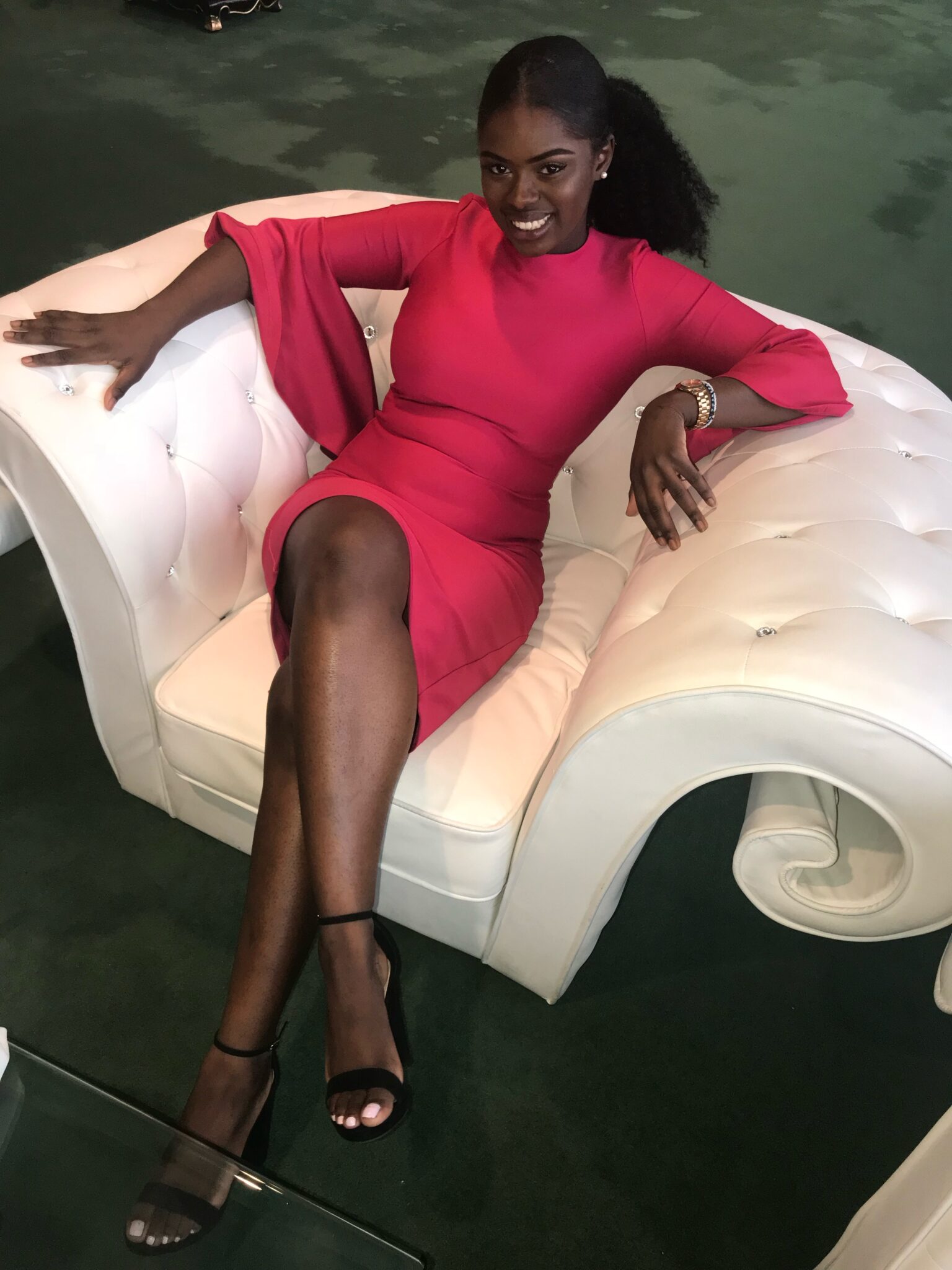 Halimatou Diallo is a recent graduate of the University at Albany with her Bachelors in Political Science. Currently, she is the social media manager for Youth United for Black Lives and the blogger behind Shabas Thoughts. Halimatou started engaging in advocacy when she was 14 and working at the East Harlem Teen Health Project. From there, she learned that the discrimination people from her community experience are intertwined on different social and political levels, and that helping one group means helping all groups. This has shaped her worldview and led her to understand that caring for the larger community rather than individuals alone makes a greater impact. 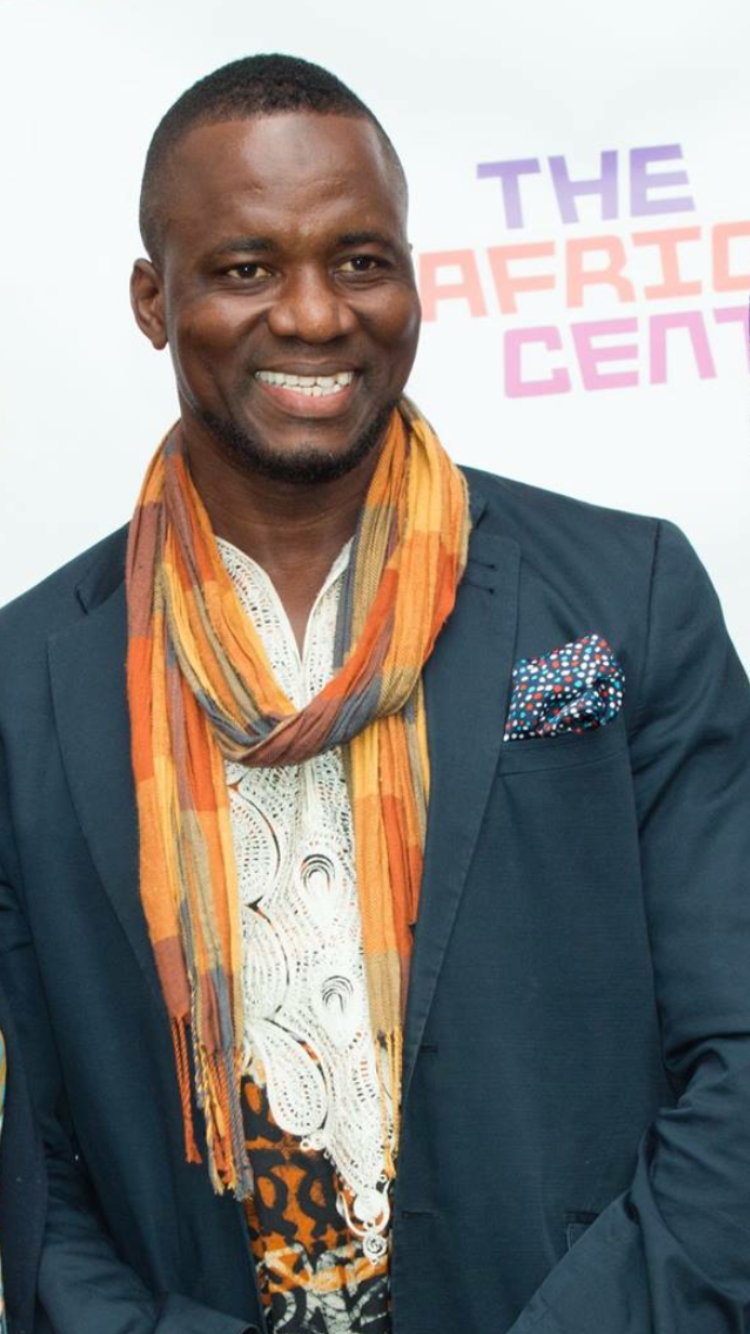 Famod Konneh is the Deputy Director of Strategic Partnerships at NYC Census 2020. An office established by Mayor Bill de Blasio to ensure that every New Yorker is counted in the 2020 Census.

Before joining the NYC 2020 Census team, Mr. Konneh served as the Bronx Borough Director and African Liaison at the Mayor’s Office Community Affairs Unit. In this capacity, Mr. Konneh served as the representative of the Mayor to the Bronx and was also responsible for the Office’s outreach to the City’s African community. He assisted in establishing a deep partnership with the City’s African communities in order to actively engaged them in City government. He attended many community events and presented letters and proclamations on behalf of the Mayor.

Prior to joining the Mayor’s Office, he worked for the New York County District Attorney’s Office as a Senior Specialized Coordinator for over six years in helping residents address quality of life issues and developing strategies for crime prevention. He’s a member of the Manhattan Borough President African Task Force and the founding Chair of the Bronx Borough President’s African Advisory Council. He’s a passionate community advocate with an MPA from Baruch College.

Mr. Konneh hails from Liberia, West Africa, and he’s one of the 1.4 million people who call the Bronx home.

Watch remarks from the speakers here: